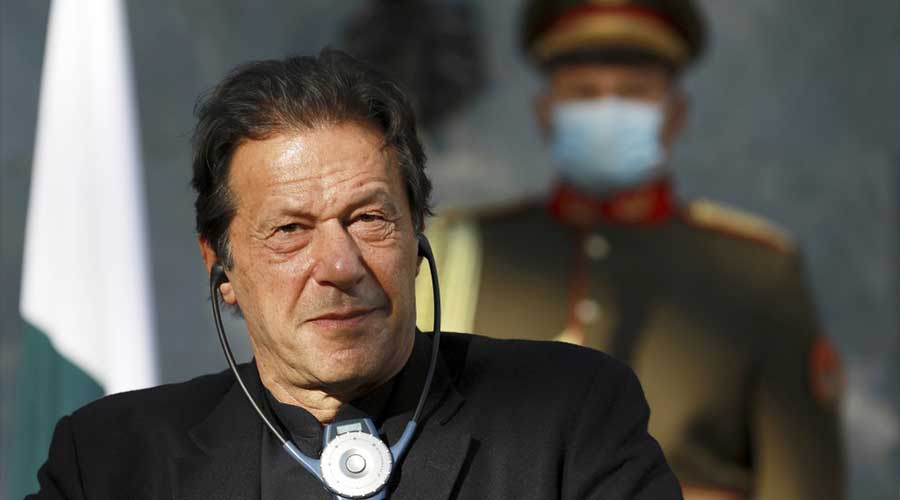 A new intelligence-sharing and coordinating committee has been set up under the name of National Intelligence Coordination Committee.

Pakistan Prime Minister Imran Khan has approved the setting up of the National Intelligence Coordination Committee (NICC) to coordinate over two dozen intelligence organisations in the country that is to be headed by the Inter-Services Intelligence (ISI) chief.

The National Intelligence Coordination Committee (NICC) would be the center point to coordinate the over two dozen intelligence organizations across Pakistan, National Counter Terrorism Authority would also be part of the new structure.

The move is part of the long-awaited reform of the intelligence apparatus, which aims at clarifying the role of respective agencies, improving their coordination, and optimizing their capabilities.

It has been reported that several large-scale terror attacks have been results of intelligence coordinating failure.

Pakistan felt the need for effective intel coordination during the counter-terrorism operations in the past, the weakest link in the entire effort. It resulted in the loss of critical time and agencies were in some cases unable to piece together the information available to them.

The leaked report says that the commission when noticed the absence of a civil-military intelligence coordination mechanism proposed the establishment of an agency on the lines of the US Department of Homeland Security to synergies the working of main spy agencies in the country.

Many intelligence services are actively working on varied intelligence programs, including collecting and producing foreign and domestic intelligence, contributing to military planning, and performing espionage.

There have in the past been multiple attempts at developing this coordination, but little progress could be made because of differences over the leadership of the new body, which has now been settled.