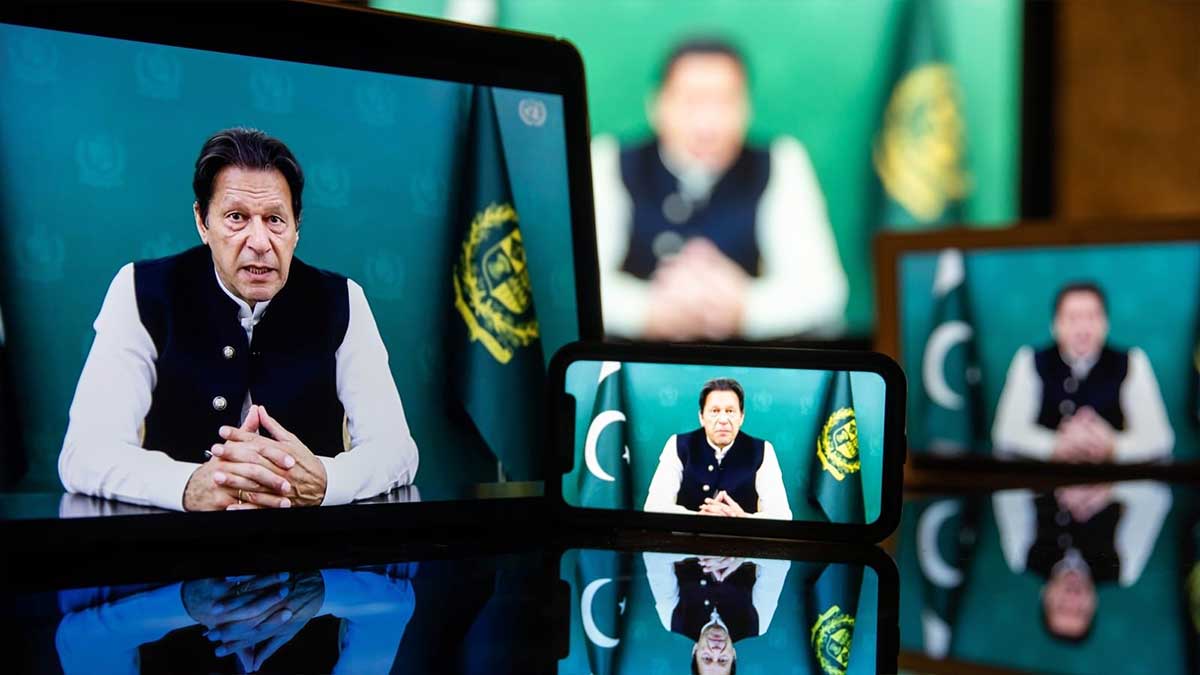 Prime Minister Imran Khan’s speech, once again has become the most watched YouTube video among those of other world leaders on the United Nation’s YouTube channel.

The video of his speech in which he could be seen urging the United Nations (UN) Secretary-General to mobilize the international community for the humanitarian support of the Afghan people was uploaded on 25th September and had around 570,328 views at the time of the filing of this report.

The report reveals that PM’s video at the UNGA has become the most-watched video among those of other world leaders on the United Nation’s YouTube channel for the third consecutive year. It is followed by the Indian Prime Minister Narendra Modi’s address that has got 285,132 views so far.

PM talked about the end of islamophobia, he said, “the worst and most pervasive form” of Islamophobia “now rules India” and said the “Hindutva ideology” being propagated by the current Government was unleashing “a reign of fear and violence” against India’s 200-million-strong Muslim community.

US President Joe Biden’s speech is currently the channel’s third most-watched video, with 93,109 views since it was uploaded on 21 September.

The Prime Minister maintained that “Pakistan desires peace with India, as with all its neighbors”, but sustainable peace is “contingent upon resolution of the Jammu and Kashmir dispute”.

He noted that Pakistan had “unveiled a detailed dossier on gross and systematic violations of human rights by the Indian Security Forces” in the region.

He further said in this regard, “The onus remains on India to create a conducive environment for meaningful and result-oriented engagement with Pakistan which requires that Delhi reverse its unilateral and illegal measures instituted since 5 August 2019; ends its oppression and human rights violations against the people of Kashmir; and reverses the demographic changes in the occupied territory.”