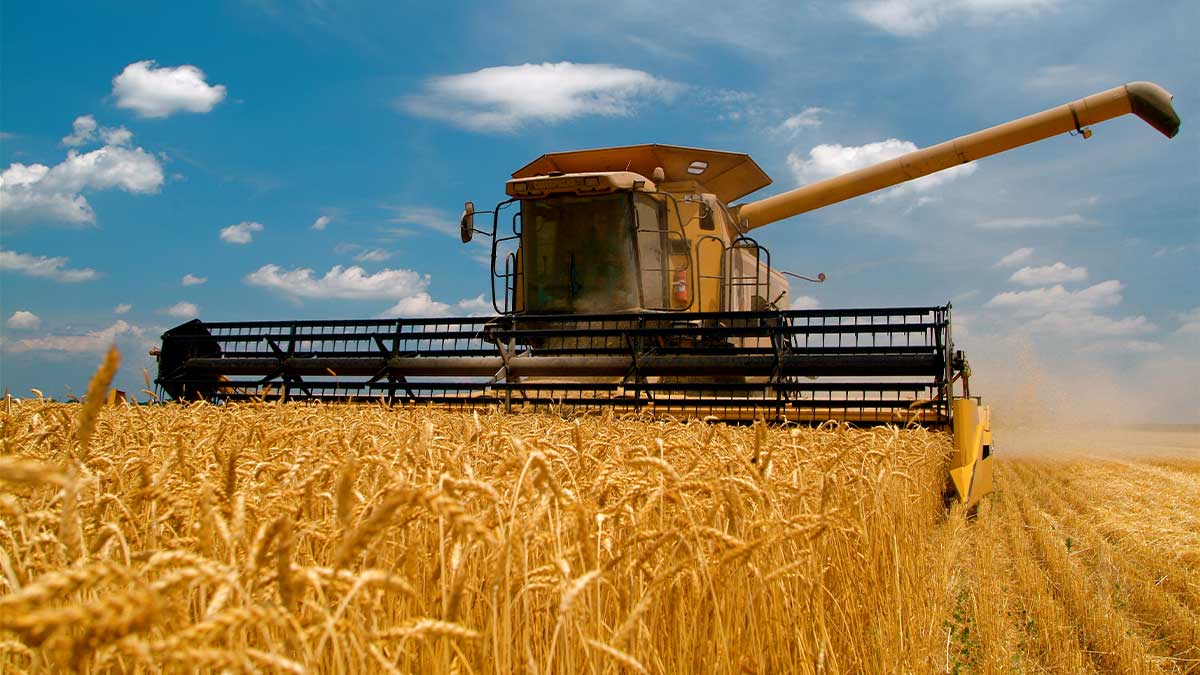 Due to the commencement of the Rabi crop season in the coming weeks, the government is focusing to attain the wheat production mark of 30 million tonnes for 2021-22.

In this regard, the provinces have been asked to surge the overall cultivation area and per hectare yield by employing rust-resistant and high-quality seeds, water, and proper usage of pesticides and fertilizers.

During 2020-21, Pakistan has accomplished production of 27.5 million tonnes of wheat, and now the government is devising policies to make decisions ahead of the wheat seeding season in meeting with the provinces, including least support amount that can help reassure farmers to increase the cultivation area, and the provision of inputs.

Meanwhile, Punjab is asked to enhance its wheat production in 2020-21 from 20 million tonnes to 23 million tonnes in the next crop season. While other provinces growing wheat will be asked to help achieve the national wheat target of 30 million tonnes.

Minister for National Food Security and Research Syed Fakhar Imam, in a meeting of the Wheat Review Committee,  said that yearly the country’s population increase by five to six million people which increases the total demand for wheat in the country.

The Food Minister further said that the overall production of wheat can be expressively increased through managing the controllable factors, which include proper utilization of irrigation water, availability of high-quality seeds and application of the right fertilizers at the right time, and proper usage of insecticides.

Furthermore, the overall area under cultivation and per hectare yield necessary to be improved at the same time, he said.

“The government desires to formulate a policy where every stakeholder is heard and their all concerns are addressed. An informed policy will be announced ahead of the sowing season to enhance wheat production,” Mr. Imam said.

The minister further briefed the regional food departments about the finalization of the minimum support price within the assigned time.