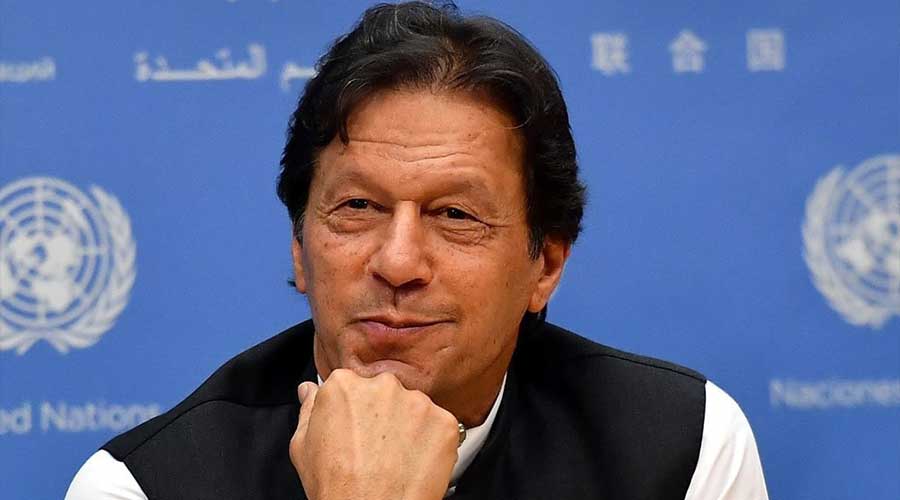 Prime Minister Imran Khan’s UNGA speech has become the most viewed video among world leaders on the UN’s YouTube channel.

Prime Minister Imran Khan’s speech at the United Nations General Assembly on UN’s YouTube channel has more than 177,000 views since it was uploaded on the platform on 25th September 2020.

The most viewed UNGA speech of Prime Minister Imran Khan was to warn the international community that India was planning another “ill-conceived misadventure” in a “nuclearized environment,” but Pakistan was ready to “fight for its freedom to the end”. He urged the UN Security Council to play its role in preventing this unsafe conflict that can put the entire region at risk.

He further said, “In order to divert attention from its illegal actions and atrocities in Indian occupied Jammu and Kashmir, India is playing a dangerous game of upping the military ante against Pakistan in a nuclearized strategic environment.”

The premier also talked about the Afghan peace process that the desire of Pakistan for peace in the region showed its efforts to promote a political solution in Afghanistan. “I have consistently maintained over the past two decades that there is no military solution to the decades-old-conflict in Afghanistan,” he had said. “The only way forward was and is a political settlement which involves the full spectrum of Afghanistan’s political actors.”

He while in a speech drawn the attention to Islamophobia and advised the international community to stop blaming Muslims for every other bad incident happens around the world.