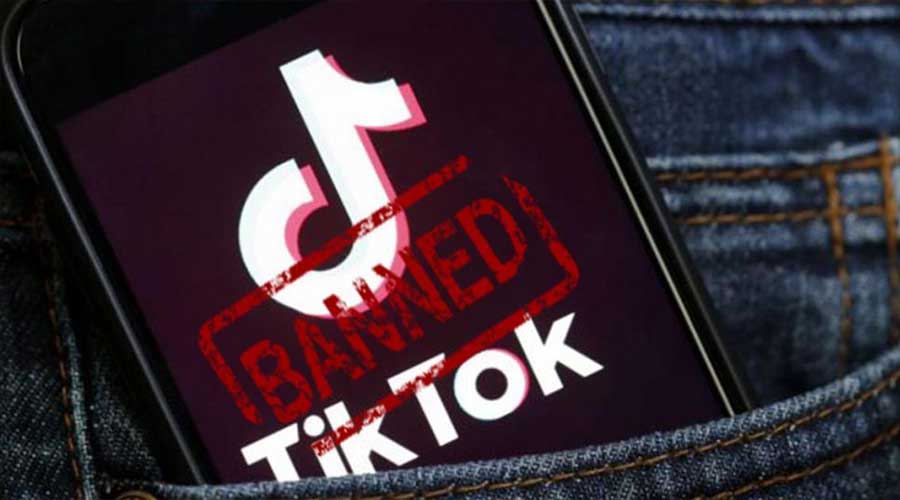 Prime Minister Imran Khan is not ready to tolerate the obscenity and inappropriate content being produced on TikTok. He is highly concerned about its harms in society and has directed all relevant sections to check the trend before it destroys the socio-religious values of Pakistan.

According to Information Minister Shibli Faraz, PM is extremely worried about the harms of the TikTok application due to its highly inappropriate content. He said that the premier discussed this alarming issue with him more than 15 times, he wants some comprehensive strategy to check the obscenity being spread in society through mainstream outlets as well as social media and its applications.

He further said that PM is worried due to the fact that licentious material leads to an increase in crimes like the rape of children and women as well as, such type of applications are harming the values of society and so should be blocked.

The Minister also said that the app’s owners will be approached first to respect the values of society and ensure that no indecent and obscene content is shared, as per the directions of premier.

“He (Imran Khan) is a man who has spent his life in the West and thus understands the strength of our social and cultural values, which must be protected,” Faraz said, assuring every step will be taken to check obscenity on different platforms including TikTok.

When his attention was drawn towards controversial content shown on PTV, recently highlighted on social media, the minister said that he would soon be meeting the MD PTV to ensure that no such content is broadcast which is at odds with our social and religious values. “What I wouldn’t want my own daughter to do, I will not allow to be done by someone else’s daughter and sister.”

He added that state-run television shows should serve as a role model for private channels.