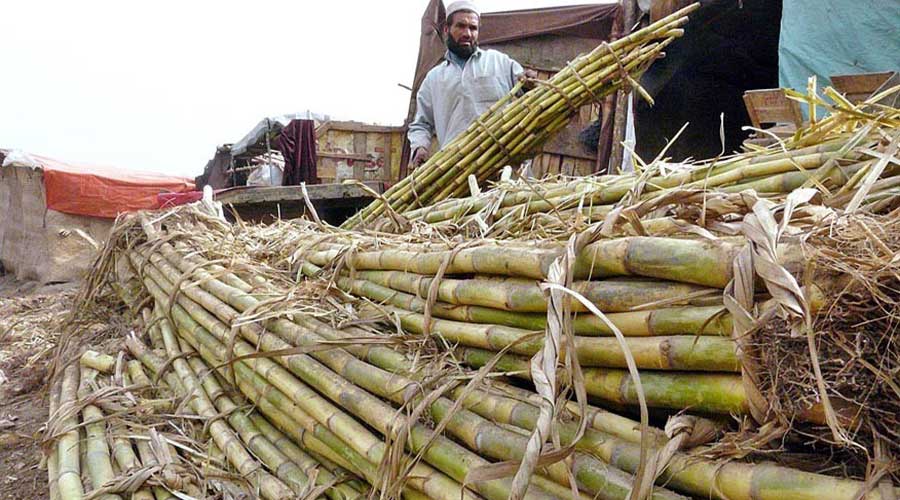 The Premier of Pakistan expressed his opinion during a meeting regarding the sugar and wheat situation in the market. He ordered severe actions to be taken by the authorities against those who are involved in any misconduct linking with sugar and wheat.

It was conveyed to the Prime Minister of Pakistan Imran Khan that the government of Punjab passed a law, which protects the farmers and imposes fine to sugar mills owners for delaying the crushing of sugarcane crop and also increases the penalty up to 5 million per day, to which he replied that “I want a similar penalty to be fixed by Sindh government for the offense”.

It was also informed to the premier that relevant department had already started strong action against sugar tycoons who are involved in sugar scams in Pakistan.

A forensic audit report in regards to the sugar inquiry commission was also made public back in May after FIA submitted a report of investigations into the 2019 sugar scam. Through the report, it was revealed over Rs 150 billion worth scam in production, sale and export of the commodity each year by sugar industrialists.

The report also brought forward that these groups were also the main recipient of Rs 29 billion federal export grants since 2015.