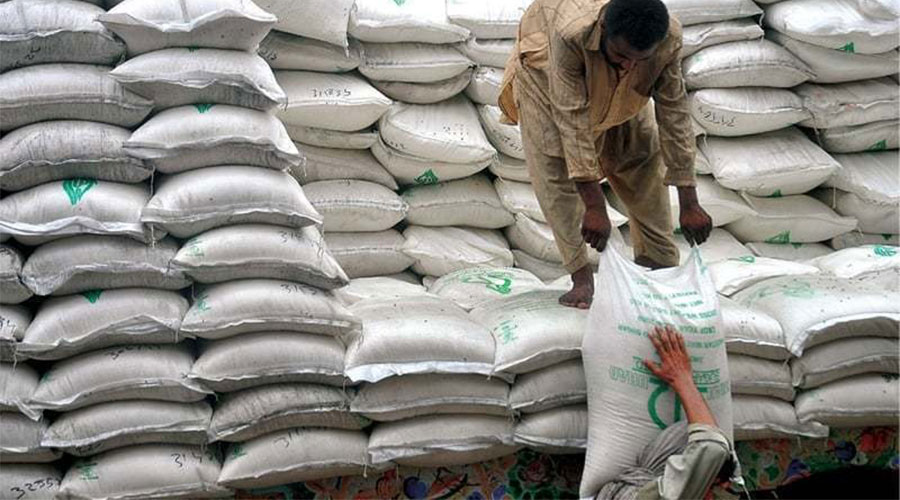 Present government PTI has made public the forensic report of the sugar inquiry commission.

Pakistan Tehreek-e-Insaf has made a forensic report of the sugar inquiry commission that was constituted to probe the irregularities in the sugar industry. On Thursday, Shibli Faraz the PM’s information aide and Mirza Shahzad the special assistant to PM on accountability shared the details in a press conference in Islamabad while addressing.

According to the report that was published online says that less price is paid by the sugar mills owners to sugarcane growers and they make cuts in the weights of sugarcane form 15 to 30 percent too.

According to the findings, the companies that are controlled and owned by the Jahangir Tareen exported 17.24 percent of its total production and got 22.71 percent of the total export backing amount to 561 million rupees.

While, the companies are controlled by Makhdum Omar Shehryar exported 31.17 percent of total production and got 18.31 percent of the total export backing amount to 552 million rupees.

Moreover, the Punjab government has been provided the backing for export of sugar at a time when commodity prices increased in the domestic market.