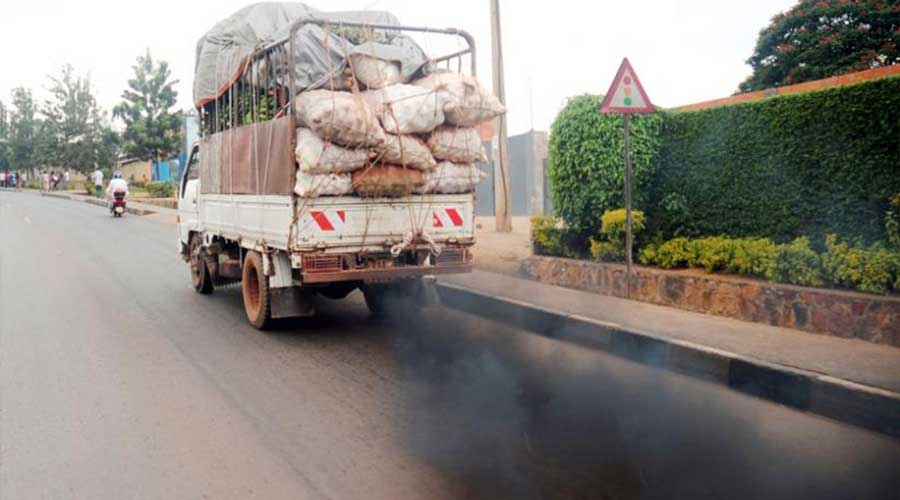 The Lahore High Court has ordered the concerned authorities to raise the fine on smoke-emitting vehicles from Rs 200 to Rs 2,000 and seize the vehicle for 3 days in addition to the penalty.

The direction of imposing penalty was given during the case hearing by Justice Shahid Karim regarding the likely smog in Punjab, particularly in Lahore, during the upcoming winter season and the government’s failure to control it.

Syed Kamal Haider advocate, a focal person for a smog commission formed by a court, furnished recommendations and said that plying of motorcycle-rickshaws on The Mall must be banned and fine on smoke-emitting vehicles should be increased to up to Rs 2,000 along with their seizing for three days. He added that the finance department should be asked to table smog-related bills before the cabinet, which would pave the way for its presentation before the assembly to become a law.

Above mentioned recommendations were accepted by the Judge and directed all the concerned authorities to make sure its implementation, also directed to enhance the penalty and seize smoke-emitting vehicles for at least 3 days.

The petitioner made a plea that the smog has caused serious threats to life and has created great damage to society as skin diseases and respiratory diseases are becoming common among citizens. The Punjab Safe City Authority while talking regarding the case presented a report on environmental pollution and said that encroachments had been erected at 8,509 places in Lahore.

According to the report, it further states that gutters or manholes and roads are uncovered and unprepared at 95 places, and traffic flow is not smooth at many places. It added that 46 unproved parking stands and 32 public and private organizations have still no parking slots. Moreover, beggars are found at 26 places in abundance in Lahore, and 35 places had still no traffic signs.