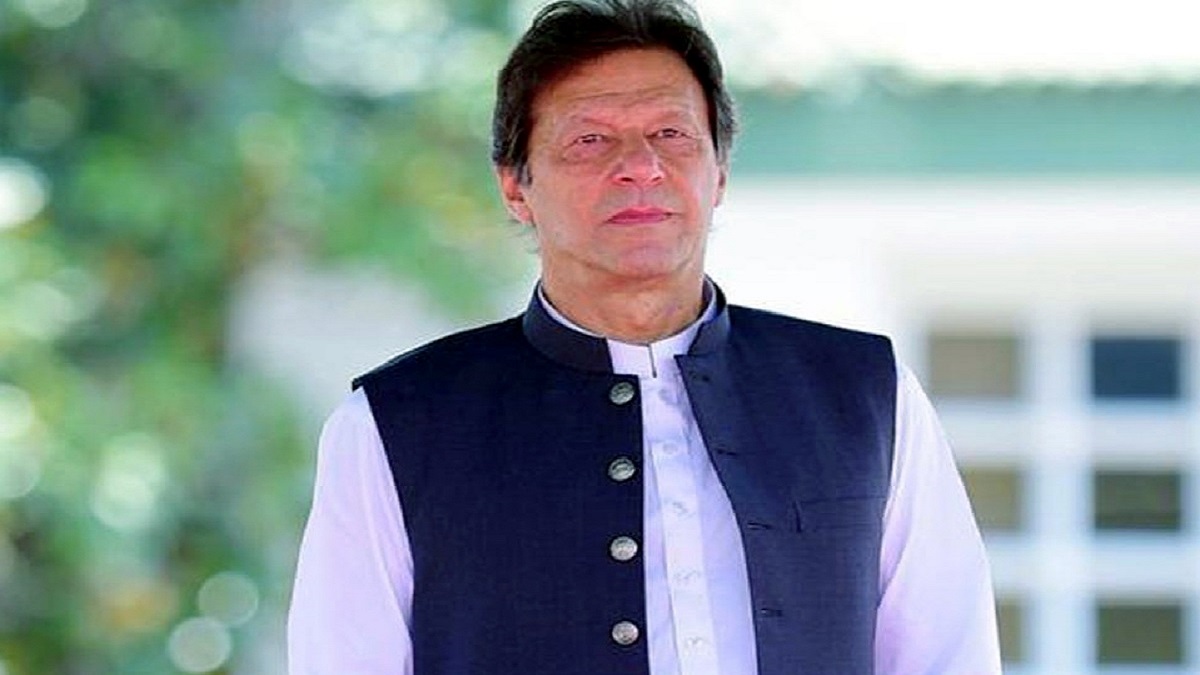 The government will send a summary to the president requesting that the lower house of Parliament convenes a new session for a vote of confidence in PM Imran Khan.

The decision was made in the wake of an upset in the Senate elections, in which Syed Yusuf Raza Gilani of the Pakistan Democratic Movement won the general seat from Federal Capital with 169 votes to Dr Abdul Hafeez Sheikh of the Pakistan Tehreek-e-Insaf’s 164.

He called Syed Yusuf Raza Gilani’s victory a “negation of democracy,” as well as an endorsement of Prime Minister Imran Khan’s concerns about rigging in the Senate elections.

The manner in which voting was conducted on the capital’s general seat, according to the foreign minister, bolstered the PTI’s stance about the use of money in the Senate elections. “We were concerned that elections would be purchased and that conscience buyers would purchase votes in the name of democracy.”

Article 91, clause 7, of the Constitution outlines how the prime minister can seek the National Assembly’s trust.

Following the government’s overview on the issue, the President will call a new session of the National Assembly for the prime minister to seek a vote of confidence.

It’s worth noting that the vote on the motion of confidence is performed openly.

Following the convening of the session, a motion for a vote of confidence will be moved as the order of the day, according to the National Assembly’s Rules of Procedure and Conduct of Business in the House, 2007. The exercise will then immediately begin with a vote division.

In the case of a motion of no confidence, however, a notice of resolution must be signed by at least 20% of the House’s total membership.

The resolution will be voted on in three days, with a seven-day deadline.

If the government is in a rush to pass a confidence vote, the Speaker is likely to prorogue the current session on Thursday (today).