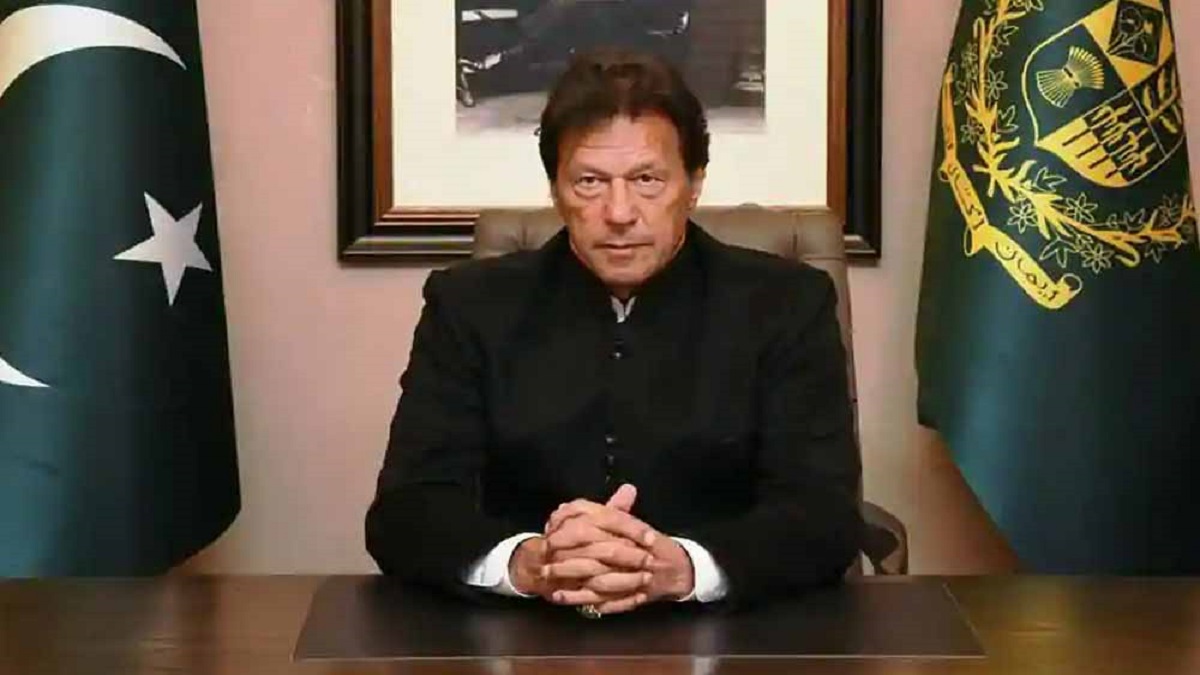 Prime Minister Imran Khan will deliver a speech to the nation today, a day after the government declared that he will request a vote of confidence from parliament.

In an interview, Information Minister Shibli Faraz said, “The parliament’s session has been called by Prime Minister Imran Khan for Saturday afternoon at 12:30 pm to take vote of confidence.” “Another decision taken by the prime minister today — after holding discussions with senior party leaders and government allies — that Sadiq Sanjrani will be our candidate for Senate chairman, keeping in mind his performance over the past two to three years,” he said.

Information Minister Shibli Faraz further disclosed that the ruling party was currently focusing on the repercussions of the Senate elections, and that legal action could be taken against PTI parliamentarians who supported candidates other than those nominated by the party, pending the outcome of a formal investigation.