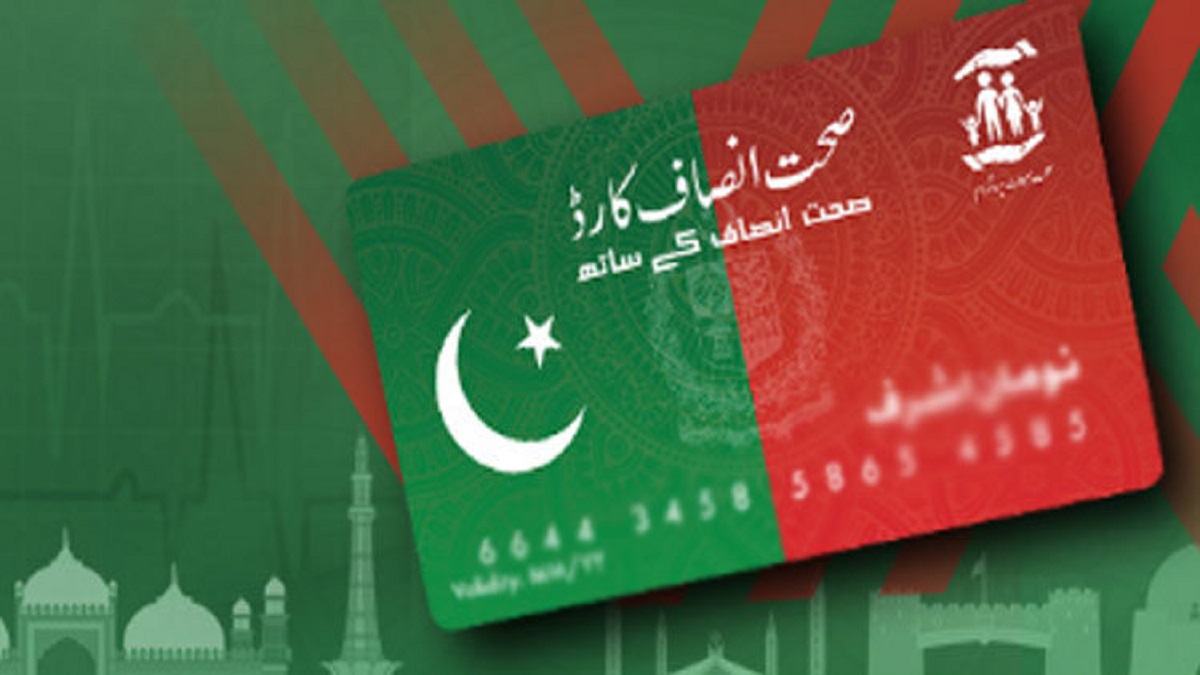 Federal Minister for Planning Asad Umar revealed PM Imran Khan’s “huge announcement” for Islamabad, he said that PM has approved the Sehat Insaf Card for capital. He tweeted, “Huge decision [taken] for the citizens of Islamabad by the prime minister,” he added, “The prime minister has given the green signal to introduce the Sehat Insaf Card system for every citizen of the city,”

The minister further said that Khyber Pakhtunkhwa was the first province to approve the health insurance card, he added, by saying that the system will be executed in Punjab, Gilgit-Baltistan and Islamabad as well.

The KPK government’s ‘Sehat Insaf Card programme’ is an initiative that goals to provide Rs1mn insurance to every family in the province by January 2021.

Read More: PIA to use sehat cards for employees rather than private hospitals to cut costs

He further revealed that the present PTI government wanted to introduce the programme in Malakand division by October 2020 while in the Hazara division by November 2020. The programme will then be initiated in Mardan and Peshawar divisions by December.

Sehat Insaf Card programme Director Riyaz Tanoli had said that, “In tribal districts, work on the Sehat Sahulat programme is being carried out since July 2019,”

He added, “It is obligatory upon every family [that wishes to avail the programme] to register with NADRA. In 2017, 64% of KP’s population were deriving benefits from the Sehat Sahulat programme. So far, more than Rs10bn have been spent on people’s medical treatment,” added Tanoli.