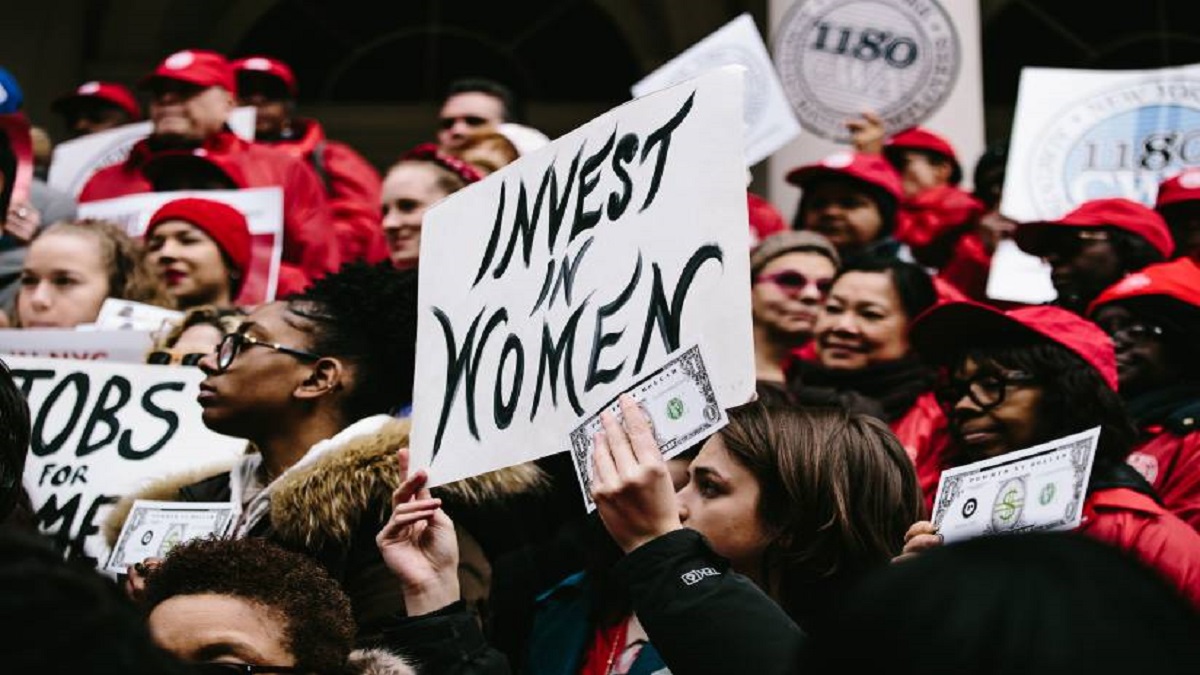 On Wednesday, ‘Global Gender Gap Report 2021’ published by the World Economic Forum revealed that Pakistan has shown a dismal performance in regard with gender parity. The report has originated that Pakistan’s gender gap had broadened by 0.7 percentage points, to 55.6 percent, making it one of the worst countries for gender parity. Only Iraq, Yemen and Afghanistan fared worse.

Under the scorecard, now the country is placed at 152 in economic participation and opportunity, 153 in health and survival, 98 in political empowerment and 144 in educational attainment

Furthermore, Pakistan ranked 7 among 8 countries in the South Asian region, Afghanistan being the lowest. In its inclusive observation, the report remarked that “progress has stagnated”, it observed that the estimated time to close the gender gap has now increased to 136.5 years.

The report also pointed out that the Covid-19 pandemic may have widened the existing disparities. Pakistan is included among the bottom 10 countries in 2 of the 4 sub-indexes — economic involvement and opportunity and health and survival.

Whereas, the country closed just 31.6pc of its gender gap in economic participation and opportunity.

According to the data collection, Pakistan’s rankings have worsened over time, in 2006, the country ranked 112 in economic participation and opportunity, 110 in education attainment, 112 in health and survival, and 37 in political empowerment.

“Few women participate in the labor force (22.6pc) and even fewer are in managerial positions (4.9pc). This means that only 26.7pc and 5.2pc, respectively, of these gaps have been closed so far, translating into very large income disparities between women and men: on average, a Pakistani woman’s income is 16.3pc of a man’s,” the report stated.