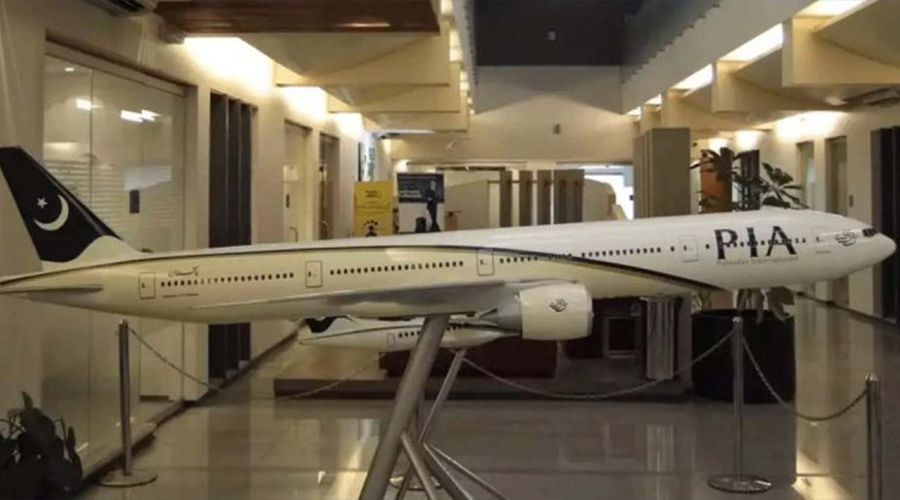 As part of its extensive restructuring plan, Pakistan International Airlines (PIA) has decided to get rid of expensive private hospitals and instead, employees will be given the government-issued Sehat Cards.

The human resource cost of the airline is Rs 24.8 billion a year which will be reduced under the restructuring plan.

As per the exclusively available documents, the airline aims to discontinue the present model and replace it with a cheaper one.

To reduce the burden of expenses on the Airline, PIA has brought major changes in the medical facilities of employees. The Airline has decided to remove the expensive private hospitals from the panel and will issue the Sehat Card issued by Government to the employees.

“Coordination is being done to provide government-issued Sehat Cards to the employees with discontinuations of the present model.”

As if Sehat Cards are not accepted by employees, the company will take public hospitals and health centers on the panel to facilitate the employees.

A report, in this regard, has been submitted in the Supreme Court by the national flag carrier and awaits for SC’s response to implement the new policy accordingly.

PIA before making changes to Medical Policy, management was considering introducing Sehat Cards for the employees by discontinuing the present model of medical facility which, it believes, is a huge financial burden on the airline.

It also said that if the “Sehat Card” option could not be materialized, then either government hospitals would be taken on panels instead of expensive private hospitals or nominal medical encashment would be made part of salaries.

Moreover, the head offices of Pakistan International Airlines (PIA), including the flight services division, commercial department and human resource divisions, will be shifted from Karachi to Islamabad by the end of January as part of the restructuring plan of the national flag carrier.