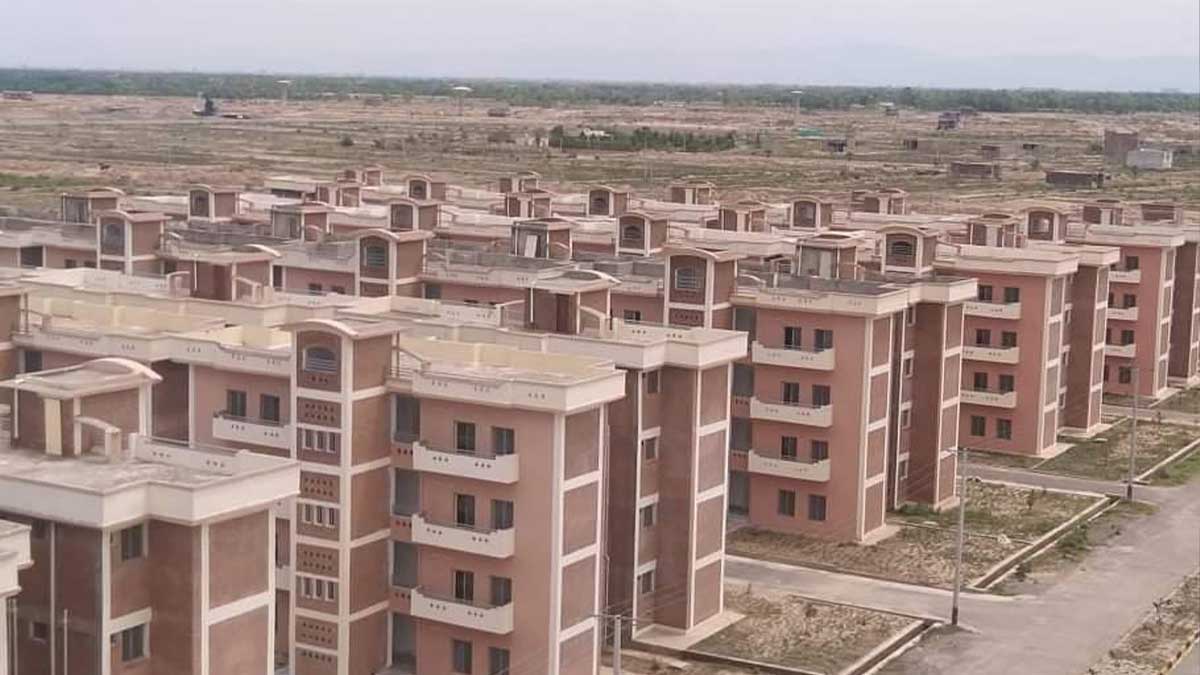 On Wednesday, the premier inaugurated low-cost family apartments for labourers in Peshawar. PM addressed the participants of the ceremony and said that 2,056 family apartments will be distributed among registered workers of Peshawar, he added that the distribution process will be carried out through balloting.

He added that a school comprising 30 classrooms is also included in the project. The premier said that present government is stanch to facilitating the lower segments of society in accordance with the model of Riyasat-e-Madina, a welfare state.

“The previous governments did not pay attention to the needs of the poor masses. As against that, the PTI is the first government which is focusing on the welfare of the oppressed and neglected people through the provision of health cards and housing facilities,” the premier said.

The Premier further said that no attention was paid to the poor class by successive regimes in the past. He added by saying that the Pakistan Tehreek-e-Insaf is the only government which is concentrating on the welfare of the oppressed and neglected people through the provision of Health Cards and Housing Facilities.

He also talked about the ongoing construction work on Mohmand Dam, he said that the reservoir will be completed by 2025 after which it will be able to irrigate 17,000 acres of land, provide 300 million gallons of water to the Peshawar’s residents and produce cheap electricity.

PM Imran Khan said at least 10 smaller and bigger dams are going to be constructed in the country by 2028, the aim behind it is to take care of the electricity needs and food security of the country.