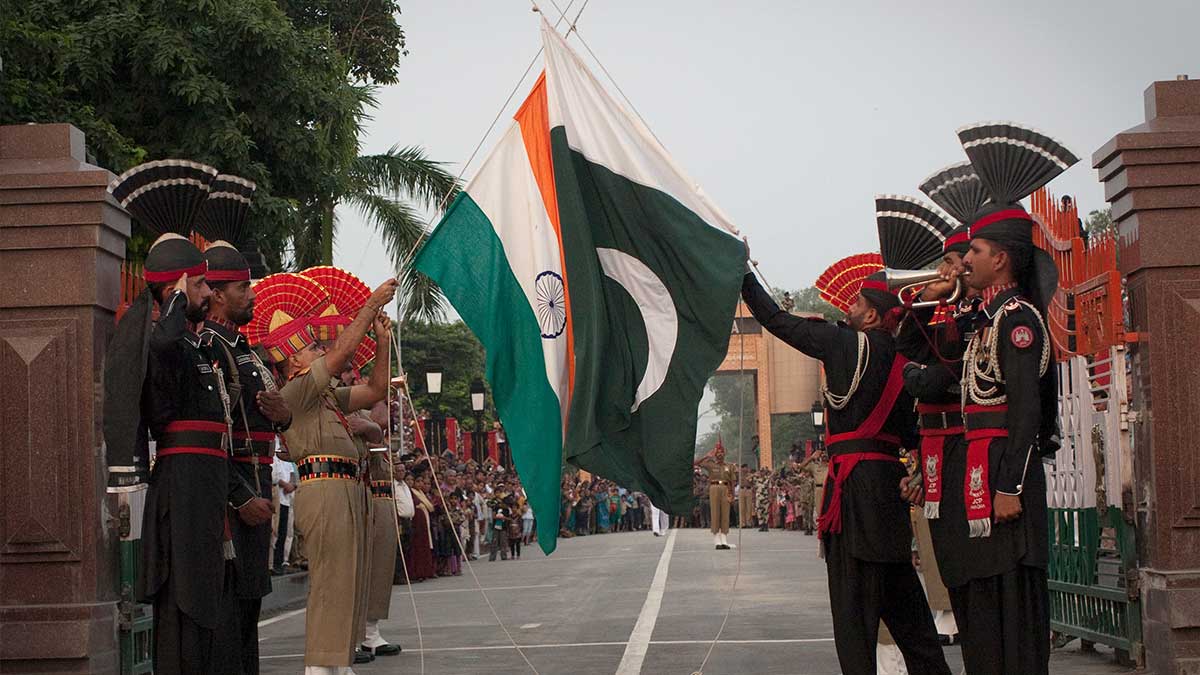 67 Pakistanis are awaiting return process in Indian jails even though they have completed their terms, revealed Aaghaz-e-Dosti NGO.

There seems no way out of the repatriation process of prisoners to be resolved. Pakistan and India’s political tension is continuously mounting whereas the efforts to curb coronavirus spread is another big hurdle to ponder over the case of letting Pakistani prisoners returned to their hometown.

According to a list released by an NGO working to promote peace between Pakistan and India, 67 Pakistanis are awaiting repatriation process in Indian jails despite having completed their terms. It also revealed that 1 of the Pakistani prisoners completed his sentence in 1998.

The list is based on data exchanged between Pakistan and India on 1st January 2021 under the agreement on consular access between the two governments, which was signed in 2008.

The founder of Aaghaz-e-Dosti, Ravi Nitesh told the media that as per the figures, there are around 263 Pakistanis in Indian jails out of which, 67 have completed their sentences. He mentioned one of the prisoners, Abdul Rashid, son of Ghulam Rasool, he completed his sentence in 1998 but still is currently imprisoned in an imprisonment centre in Amritsar.

He further told the media that those prisoners who have not been released yet already completed their sentences in 2006, 2010 and 2014.

Likewise, 54 prisoners are currently serving their sentences. Of the 125 detainees, six are deaf and mute, while 17 have not yet been identified.