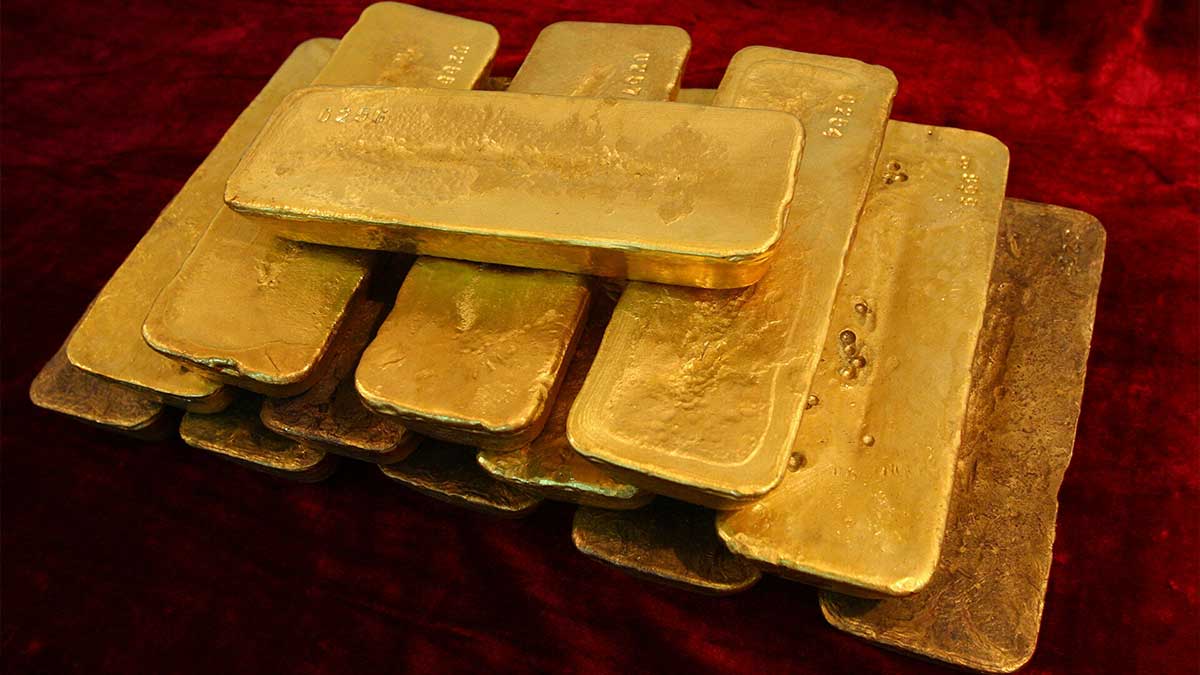 The government has given its clearance for Saindak Metals Limited (SML) and Metallurgy Corporation of China (MCC) to prolong their lease agreement for the Saindak Copper-Gold Project.

According to the reports, the continuation of the leasing agreement between SML and MCC for the extraction of copper and gold reserves as well as the development of mines complies with clause four of the lease agreement and was approved by the Ministry of Law.

MCC, a Chinese state-owned enterprise, has been operating in the Chaghi district of Baluchistan since 2002, and the project is proving profitable and sustainable for both SML and MCC.

In 2017, MCC and state-owned Saindak Metals Ltd. (SML) reached an agreement under which the Chinese company will continue to operate the Saindak Copper-Gold mine for another five years. The lease will expire on October 30, 2022. The two organizations inked a 10-year pact in 2002, which was prolonged for another five years in 2012. However, the contract’s details have been kept confidential and did not reveal publicly.

MCC is currently interested in bidding for Pakistan Steel Mills and is searching for new investments in the CPEC-created special economic zones (SEZs). The provincial government is thought to receive around a quarter of the net earnings, as well as royalties and customs, as part of the contract.

After a comprehensive consideration, the ECC accepted the proposal to renew the existing leasing agreement between the SML and MCC for another 15 years for Saindak Copper-Gold Project, with effect from November 1, 2022, until October 31, 2037, under the chairmanship of Finance Minister Shaukat Tarin.