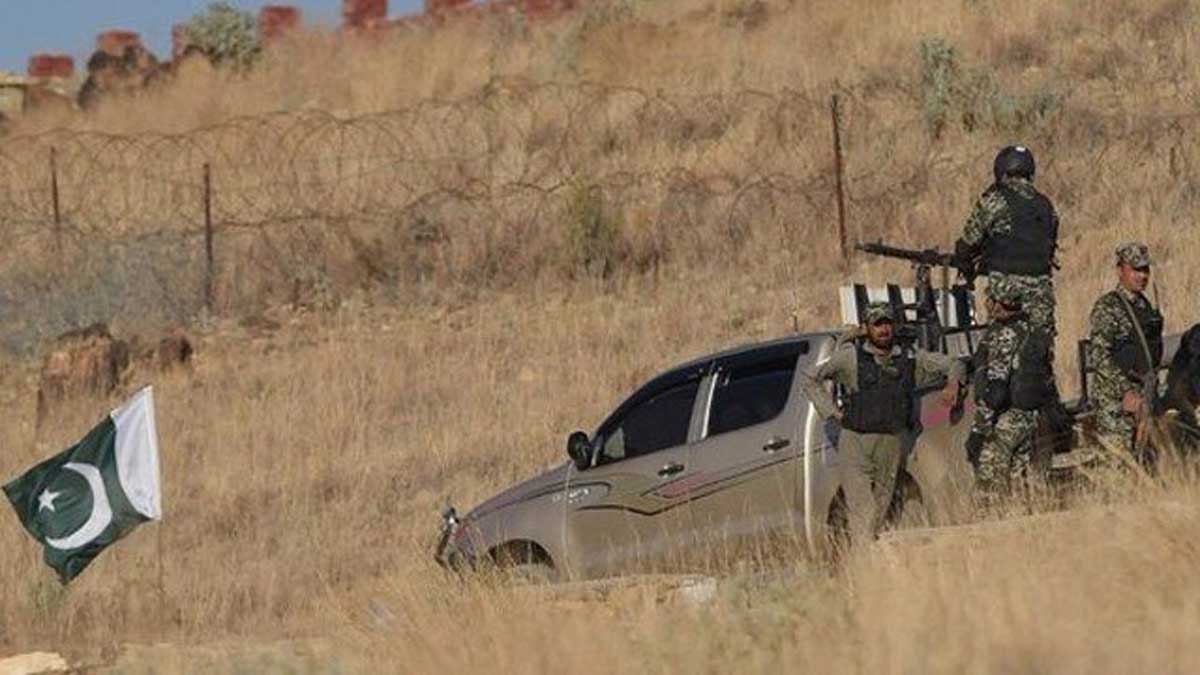 In a terrorist attack on a checkpoint near the Pakistan-Iran border on Tuesday, a Pakistan Army soldier embraced martyrdom, according to Inter-Services Public Relations (ISPR).

According to the ISPR, a group of terrorists attacked a Pakistani checkpoint near the Pak-Iran border in the Abdoi region of Balochistan in a cowardly attack.

As per the army’s media wing, Lance Naek Zaheer Ahmed, a resident of Noshki, embraced martyrdom while battling heroically during a severe exchange of fire.

Security personnel acted immediately to the attack and forced the terrorists to flee. Terrorists are attempting to disrupt peace in Balochistan, according to the ISPR, and security forces will defeat the enemies of Pakistan’s plans.

Meanwhile, three Pakistan Army troops were martyred on November 13 in Balochistan province during separate occurrences of an intelligence-based operation (IBO) and while clearing an improvised explosive device (IED).

Security forces conducted an operation in the Hoshab area, according to the ISPR, based on intelligence about the existence of foreign sponsored terrorists in the Turbat area.

“An engagement ensued as the security forces surrounded the terrorists, in which terrorists sustained significant losses,” the army’s media wing stated, adding that two troops accepted martyrdom during the terrorist attack.

The army commander was given a full briefing on operational affairs of the formation, as well as the security situation in the province, particularly in Karachi, according to ISPR.

The army chief expressed satisfaction with the Corps’ operational readiness and the internal security measures put in place.

According to the ISPR announcement, COAS also praised the formation and Pakistan Rangers Sindh for preserving law and order, which has resulted in a considerable decrease in terrorism and crime rates over the years, as well as providing a secure environment for socio-economic activity.