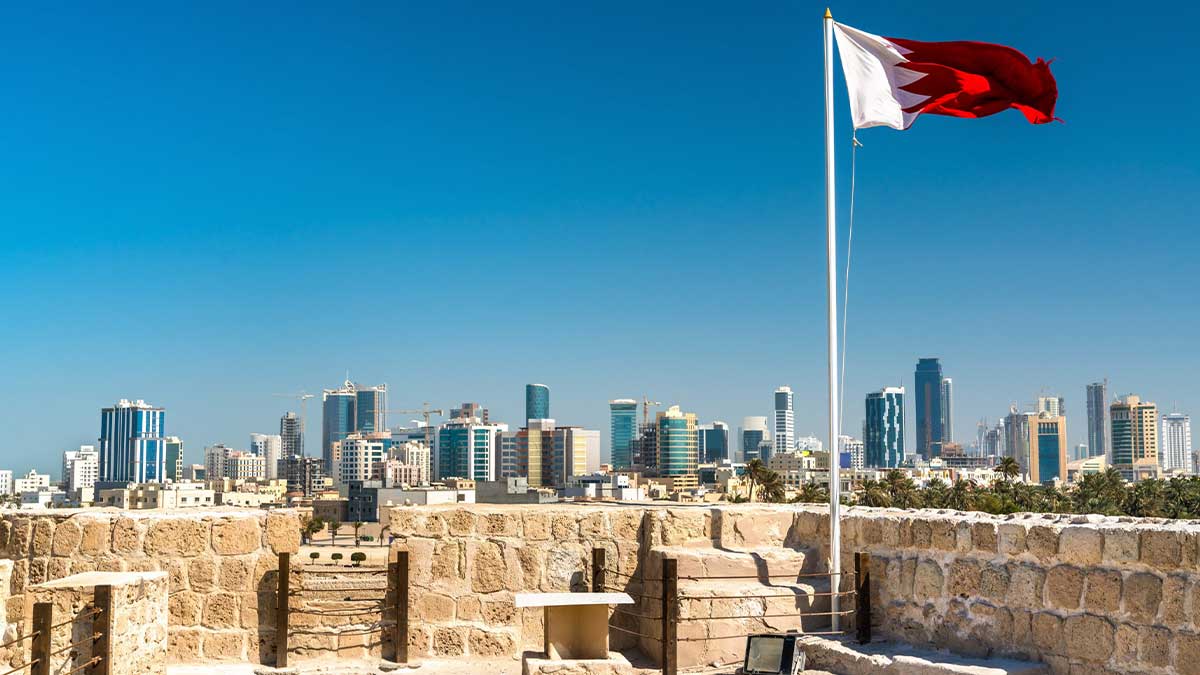 In an effort to “promote the economy,” Bahrain announced the creation of long-term Golden Residency Visa for foreigners, following in the footsteps of some of its Gulf neighbours.

Bahrain, like much of the Gulf region, is recognized as a centre for professional expatriates, with foreigners accounting for little over half of its 1.7 million individuals.

Since oil prices have fluctuated, many states in the region have sought to diversify their economies away from reliance on fossil fuels, and as a result, have softened immigration policies in order to recruit expertise.

Read more: Pakistanis can now travel to Qatar without visa and stay there for up to 30 days

The new Bahraini visa, dubbed the “golden residence,” is available to anyone with a salary of at least 2,000 dinars (about $5,300) or pensioners with a monthly income of 4,000 dinars, according to the interior ministry.

Those who possess homes worth at least 200,000 dinars, as well as “skilled” persons, are also qualified for the golden residence, according to the government.

The visa allows you to stay in the kingdom for ten years and can be extended “indefinitely” if certain requirements are completed.

“The golden residency, which is part of the economic recovery strategy,” the ministry said, “would assist to boosting Bahrain’s productivity and supporting development paths,” adding that it will “attract talent.”

The idea is comparable to that of the United Arab Emirates, which announced in late 2020 the formation of a 10-year “golden residence” for doctors, PhD holders, and engineers.

In September 2021, the “green visa” was introduced, allowing UAE residents to work without the need for direct visa sponsorship from their employers, as is the case in the region’s “kafala” system.

Similarly, property or business owners will be awarded the permission to stay in the gas rich country Qatar in late 2020, as per Qatar’s announcement. Furthermore, in order to strengthen its economy, Oman also proposed a long-term resident visa for investors in the summer of 2021.