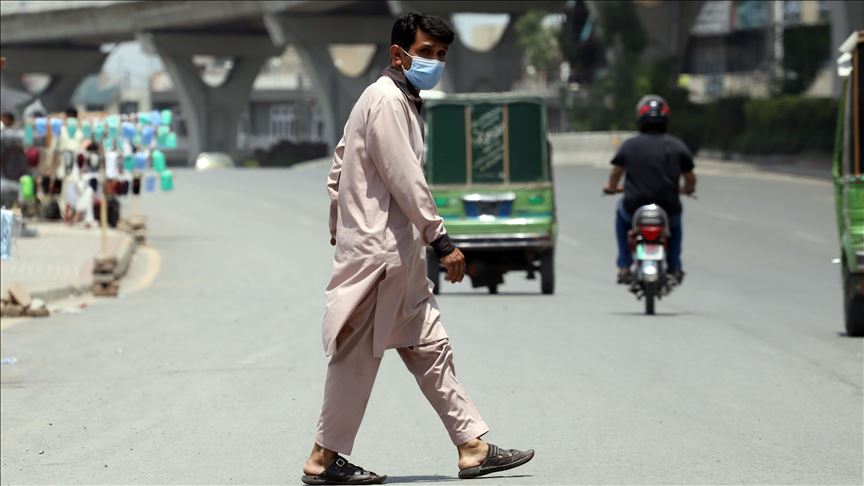 In spite of the limited resources, the big challenge of COVID-19 was handled in a high admirable way. WSJ has also admired the Army for playing a vital role.

According to the newspaper, there had been a reduction of the newly reported cases of the corona, and deaths have been declined by around 80 percent as compared to the previous 2 months. The corona wards of big hospitals of major cities including Karachi are being vacated. The number of serious patients who are being sent to ventilators has also been halved. The number of corona patients has become considerably low as compared to the eastern and western neighbors, India, and Iran.

According to the Wall Street Journal report, Prime Minister Imran Khan had opposed the suggestion of complete lockdown to stop Covid-19 spread, propounded by the World Health Organization, and decided to open the economy gradually.

PM’s special assistant on national health services Faisal Sultan told that instead of opting for complete lockdown and opening the economy fully, the government of Pakistan adopted the middle way. The government opted for the policy of smart lockdown in the areas where the virus was intensified.

Faisal Sultan has however said that this is not the complete success rather effective planning of future is the need of time.