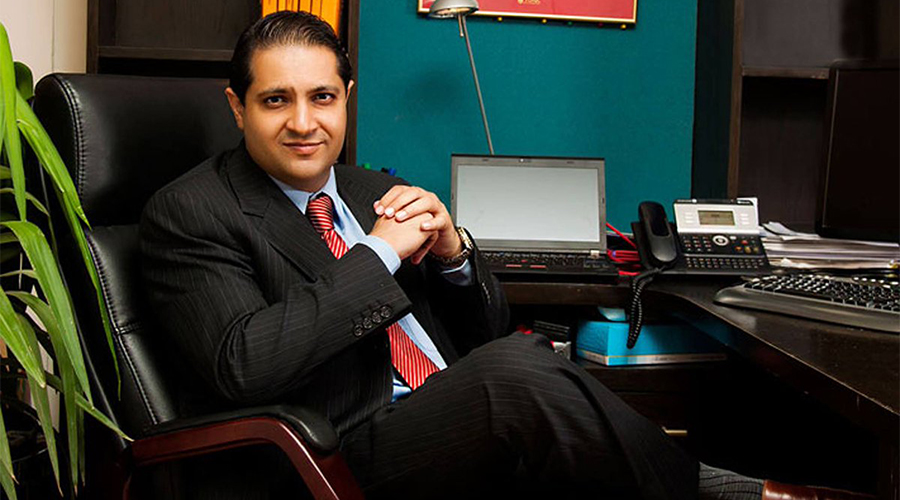 According to the cabinet division, Amer Ahmed Hashmi has been appointed as chairperson for the Special Technology Zones Authority (STZA) which was created by an ordinance passed by President Arif Alvi on December 2 and with almost similar incentives available to Special Economic Zones (SEZs)

The STZA will focus on developing the scientific and technological ecosystem in Pakistan and establish social technology zones and industrial parks to support the technology sector in the country.

Read more: PSEB to set up 40 technology parks across country to establish IT infrastructure

Furthermore, it will help Pakistan’s tech industry be globally competitive by offering by providing institutional and legislative support to the companies residing in the Special Technology Zones.

The prime minister Imran Khan would serve as the president of the Board of Governors of the STZA.

Amer Hashmi is a graduate of York University, Toronto, and has been trained in several technical and specialized programs including executive leadership on ‘Innovation for Economic Development’ from Harvard’s Kennedy School of government.

He is a global strategist, IT executive, and entrepreneur who possesses diverse global experience in organizational leadership with companies like IBM and MCI System house.

He was the founding CEO of Si3, Pakistan’s pioneering technology outsourcing firm that helped stimulate IT systems integration in public and private organizations in Pakistan.

Moreover, his work has been featured in Forbes Asia, Businessweek & Financial Times UK. He also has spent the last 10 years building a knowledge ecosystem in his capacity as Advisor and Chief Strategy Officer at National University of Sciences & Technology (NUST) and had been Chairman of Executive Committee of NUST Science & Technology Park and founding President of the Global Think Tank Network (GTTN).