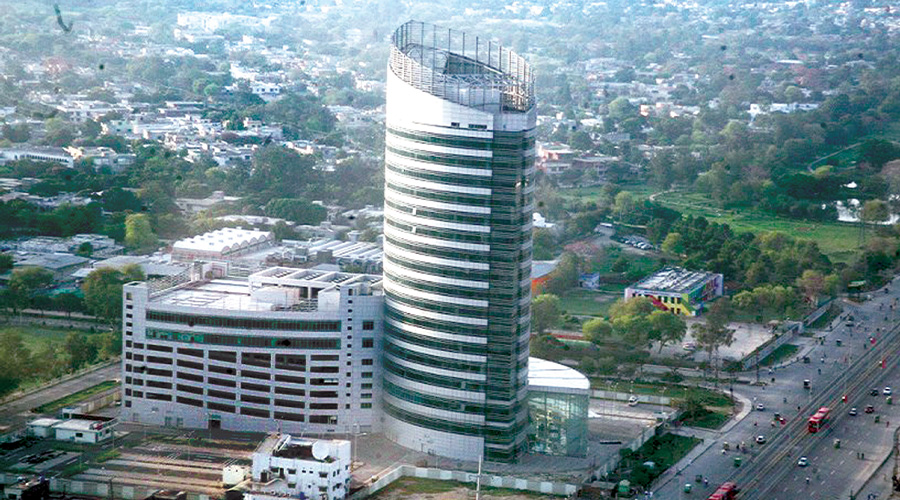 Pakistan Software Export Board (PSEB) to set up 40 software technology parks in next phase in different cities across the country including Faisalabad to establish IT infrastructure, said Muhammad Akbar, Senior Manager Infrastructure PSEB.

In a meeting with President Faisalabad Chamber of Commerce & Industry (FCCI) Engineer Hafiz Ihtesham Javed, Muhammad Akbar said that information technology (IT) infrastructure is going to be developed in Pakistan and its fundamental structure is being provided to IT companies.

Read more: Ministry of IT and Telecom eyes $5 billion IT export remittance target by FY23

On Saturday, PSEB Senior Manager Infrastructure Muhammad Akbar in a meeting explained that his company was presently operating 14 software technology parks, with 40 more slated to be established in various cities, including Faisalabad. He provided details regarding the performance of the 14 parks running in Islamabad, Rawalpindi, Lahore, and Karachi.

Akbar said that Faisalabad possessed the immense potential to develop a full-fledged IT industry. He further said that in order to further develop this sector, the IT ministry was streamlining its policies.

Speaking on the occasion, Faisalabad Chamber of Commerce and Industry (FCCI) President Hafiz Ihtesham Javed stressed that the infrastructure would help the educated youth of Pakistan to develop and export software to the growing global markets.

The FCCI president praised the efforts of the government for developing and nurturing the IT sector of the country. He also noted the FCCI’s allocation of a floor in its complex for the establishment of Techno Park.