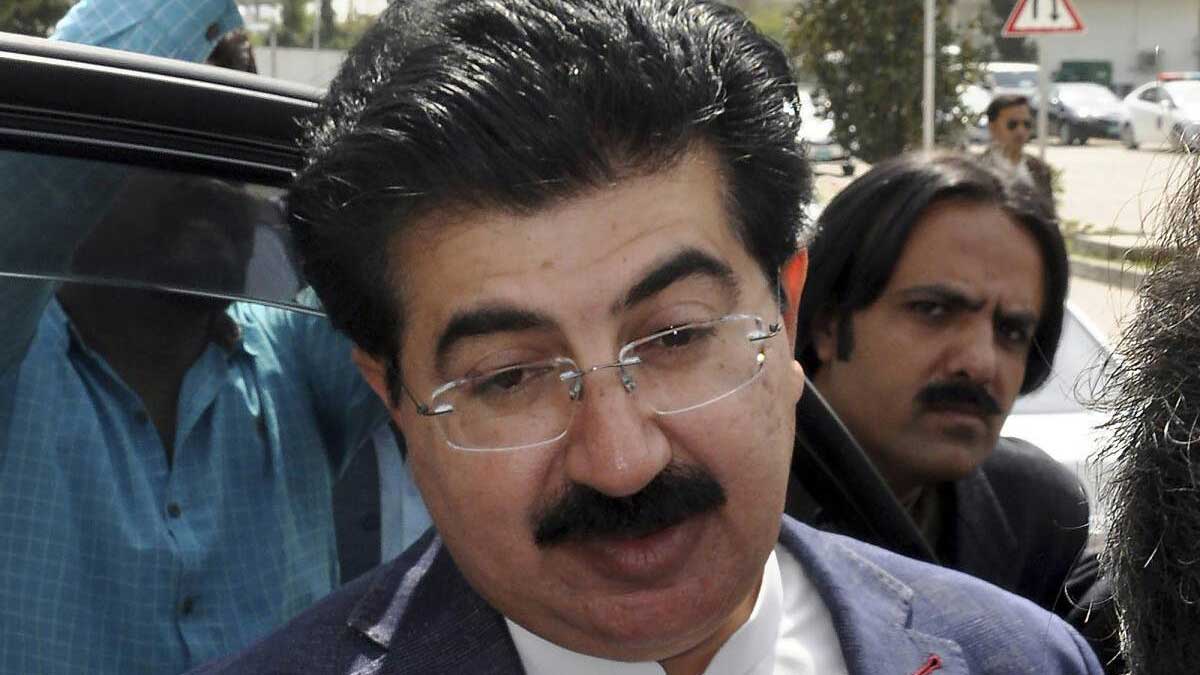 Sanjrani was asked to visit India by Om Birla in a letter. According to sources the August 24 letter sent to the Pakistan’s Chairman of the Senate was a routine gesture as Pakistan is part of the Commonwealth and other members of the grouping are also likely to be part of the celebration.

The Public Accounts Committee was established before the Indian parliament. It was established in 1921 with the mission of scrutinizing the government’s accounts and pointing out any discrepancies. As a result, it serves as a watchdog.

Earlier, on his visit to India, Saudi Arabia’s Foreign Minister Prince Faisal Bin Farhan made remarks that Pakistan welcomed. He called Kashmir a disputed issue and offered to arbitrate between Pakistan and India.

He stated that long-term peace in South Asia is dependent on resolving the Jammu and Kashmir conflict in compliance with relevant UN Security Council resolutions and the demands of the Kashmiri people.