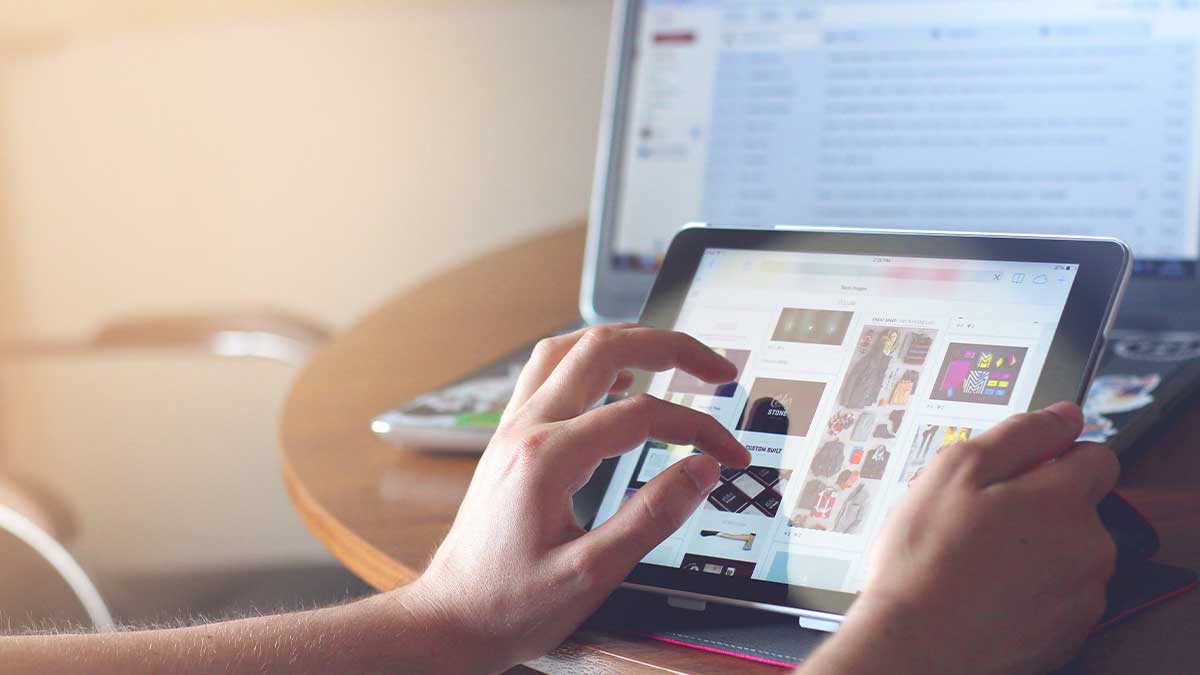 Pakistan ranks 85th on e-government and 66th on internet affordability, according to a global index on digital quality of life in 110 countries.

Despite the fact that Pakistan has made significant progress in the digital world, with new initiatives launched on a regular basis by the government, it appears that the country still has a long way to go in terms of digitization when compared to other countries across the world.

Pakistan has been classified among the worst countries in the world in the Digital Quality of Life (DQL) Index 2021, having dropped 14 places from last year and now ranking 97th out of 110 countries.

Pakistan does better than Bangladesh, but still lags behind India and Iran, according to the poll. Pakistan’s internet affordability and quality are placed 66th and 74th, respectively, on the DQL index.

Meanwhile, Pakistan is ranked 106th in terms of e-infrastructure, 98th in terms of e-security, and 85th in terms of e-government. Pakistan has likewise experienced the highest decrease in the Digital Quality of Life 2021 index when compared to 2020, falling from 83rd to 97th place.

According to the poll, internet affordability in the country has decreased by 14% and is currently roughly 50% lower than the global average. Pakistan is ranked 66th in the world in terms of internet affordability, behind India and Iran. Citizens in Pakistan must currently work for more than four hours to afford the country’s cheapest broadband plan.

Pakistan’s internet quality, on the other hand, is still below the worldwide average. According to the rating, Pakistan’s mobile and broadband internet speeds are slightly better than average, ranking 41st and 43rd, respectively.

However, among all indexed countries, the country’s internet speeds are among the slowest (10.33 Mbps).