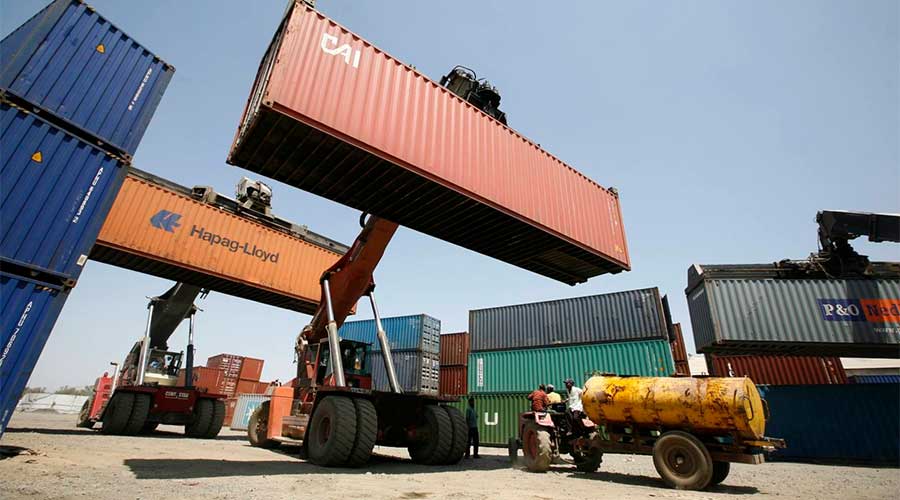 Pakistan’s current account swung into a surplus of $424 million for July, which is the fourth monthly surplus since last October, announced PM Imran on Monday.

The turnaround possible due to highest-ever remittances in July and strong recovery of exports post-Covid with month-on-month growth of further 19.7% in July on top of 25.5% in June.

Prime Minister credited the strong turnaround to the ongoing recovery in exports and which rose by 20 percent as compared to June 2020 on top of 25.5 percent in June and record remittances. Moreover, the State Bank of Pakistan also said that this surplus proved to be the 4th monthly surplus since October 2019. It added that surplus is an important improvement in the deficit of $613 million recorded in July 2019.

This strong turnaround is a result of continuing recovery in exports, which rose 20 % compared to June 2020, & record remittances.

Just after a few minutes of announcement tweet by PM, SBP posted that due to the fact of a continuing recovery in exports and high recorded remittances, there came a strong turnaround surplus in current account in July due to the provision from several policies and administrative initiatives by SBP and government.

In a twitter post, SBP posted, “Strong turnaround is due to a continued recovery in exports and record-high remittances, with support from several policies and administrative initiatives by SBP and government. Exports sustained strong recovery, with m/m growth of further 19.7% in July on top of 25.5% in June.”

3/3 Strong turnaround is due to a continued recovery in exports and record-high remittances, with support from several policy and administrative initiatives by SBP and government. Exports sustained strong recovery, with m/m growth of further 19.7% in July on top of 25.5% in June.

Strong turnaround: Current account surplus in July due to rising exports and remittances

Prime Minister announced highest-ever remittances from overseas Pakistan last week that had reached $2,768 million in July 2020. It was the highest ever mount is the history of Pakistan in one month.

“Today the economy is working as well as the coronavirus cases are declining,” said PM Imran, in a televised address to the nation explaining to people why the measures taken by the government to reduce the price of electricity will lead to a significant improvement in Pakistan’s economy. He added that the economy of Pakistan is on the upper track of recovery.