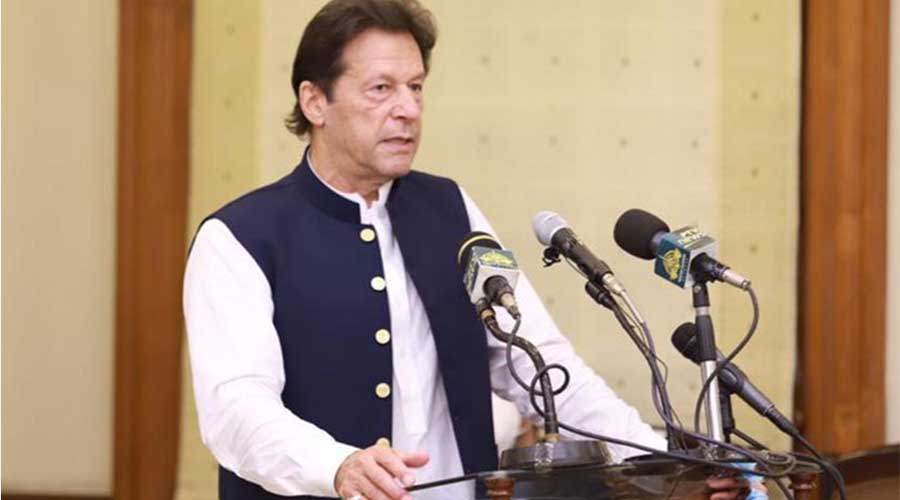 On Monday, Prime Minister said that Pakistan has recorded the highest ever remittances from overseas Pakistanis in July 2020.

Prime Minister Imran Khan shared the statistics on Twitter and called the highest remittances recorded in July — that reached 2.768 billion dollars — better news for the economy of Pakistan. “Remittances from overseas Pakistanis reached $2,768 million in July 2020, highest ever amount in one month in the history of Pakistan. This is a 12.2% increase over June 2020 and a 36.5% increase over July 2019,” he wrote.

He appreciated Pakistanis workers last week for sending more remittances in July to Pakistan via banks. He took to twitter and said, “Remittances for the past fiscal year came in much higher at 9.7 percent annual growth and totaled $21.8 billion for the year,” he also thanked overseas workers for the remittance and called this year’s remittances higher than the previous year.

Workers’ remittances flowing into Pakistan jumped by 6 percent to an all-time high of $23.120 billion in the full FY20. Pakistan had received $21.739 billion in the complete previous FY19.

Moreover, in the fiscal year 2018 to 2019, State Bank of Pakistan calculated that overseas Pakistanis remitted $21,841.50 million and the growth of 9.68 percent has been observed this year versus $19,913.55 million in the same period the previous year. Remittances received from Malaysia, Norway, Switzerland, Australia, Canada, Japan, and other countries during June 2019 had amounted to $198.81 million together as against $199.47 million received in June 2018.