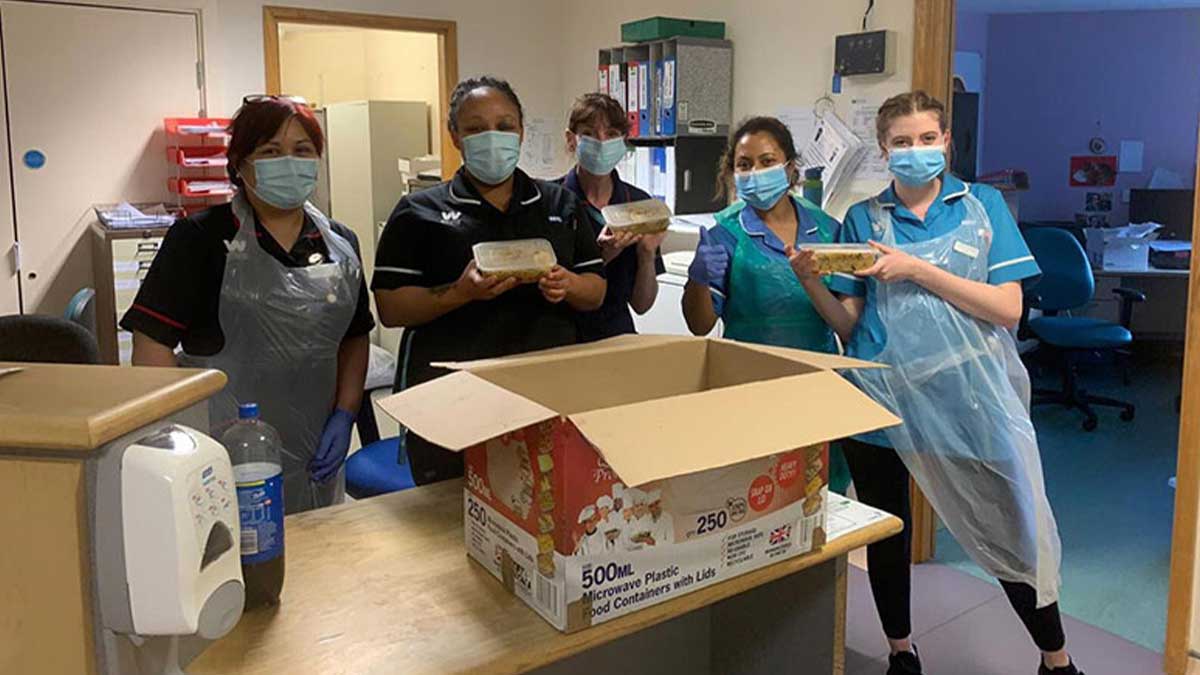 The campaign was launched during the lockdown in the UK in 2020. They aimed over 100,000 meals sent to the National Health Service (NHS) and key workers, the homeless, and people in need.

The award acknowledged the extraordinary services of Pakistan humanitarians, Bilal and Momin while making special mention of Raja Suleman and Muhammad Arif.

UK Points of Light was established in partnership with the US programme and launched in the Cabinet Room in April 2014. Prime Minister have named Points of Light to hundreds of people since its establishment. It highlights a huge array of innovative and stimulating volunteering across the length and breadth of Britain.

The One Million Meals drive has received support from sporting stars such as former footballer David Beckham and boxer Amir Khan. The campaign has also inspired hundreds of volunteers to benefit with communications and deliveries, and local companies who donated food and healthy drinks.

The initiative is operating in above 200 locations through 47 hospitals, trusts and food banks, it further aims to remain providing nutritious meals whilst the nation recovers from COVID-19.

The chief executive of a restaurant chain, Raja Suleman Raza who initiated the donations to the ‘One Million Meals’ campaign, said:” It is an absolute honour for me to be recognised for the Points of Light Award by the Prime Minister for our efforts during this pandemic.”

“This award means a lot to me, I intend to continue serving the vulnerable communities around us who are further exposed to larger risk due to this pandemic and require our support more than ever before.”