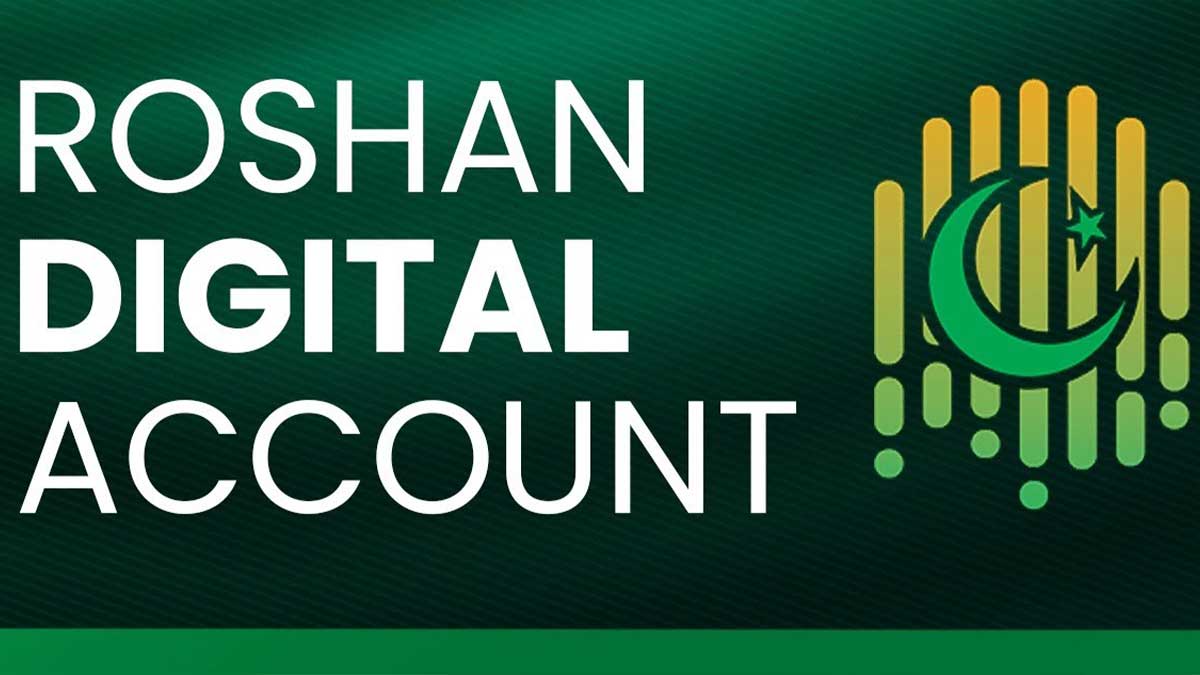 Roshan Digital Account is a banking facility that allows overseas Pakistanis to access banking services in Pakistan without visiting the country, consulate, or any bank physically.

The program was launched in September 2020 and Prime Minister Imran Khan himself had inaugurated the scheme. It got tremendous popularity and by the end of April next year, the deposits of RDA had exceeded $1 billion.

Moreover, this is a purely online facility that has been made quite simple to operate. This is a joint initiative of the government and the State Bank of Pakistan in collaboration with the commercial banks, working in Pakistan.

The main purpose of this program is to attract Pakistanis, living in different countries by offering them a much higher return on the deposits as compared to the returns in developed economies. Commercial banks are warmly participating in the scheme.

It is a great initiative that can help the country to reduce its foreign exchange borrowing from international donors and commercial banks.

The recent visit of the Prime Minister to the Kingdom of Saudi Arabia proved highly beneficial with reference to the Roshan Digital Accounts. Dr. Reza Baqir, the governor of the State Bank of Pakistan called on the Prime Minister on Thursday and informed him of the results of his KSA’s visit.

During the visit to Saudi Arabia, the Prime Minister had addressed a ceremony of the Pakistani Community there in connection with the Roshan Digital Account.

While addressing, he had acknowledged the contribution of Pakistanis, living in Saudi Arabia for the progress and economic development of Pakistan. Last month, the Prime Minister had specially thanked overseas Pakistanis for depositing an amount of $1 billion in RDA.

He also appreciated the efforts of the State Bank of Pakistan and other commercial banks in this regard. Prime Minister expressed confidence in the promotion of RDA for increasing the forex reserves.

One of the most important reasons for the tremendous popularity of RDA is its simplified process as even less educated people can easily operate it.