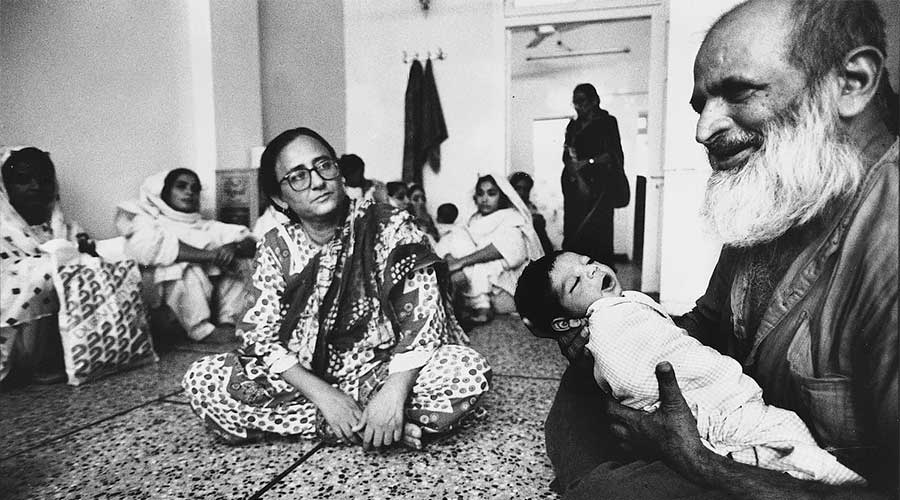 Bilquis Bano Edhi, widow of Abdul Sattar Edhi, renowned philanthropist and humanitarian has been selected as the ‘Person of the Decade’

International web-based organization Impact Hallmarks, has selected Bilquis Bano Edhi as the ‘Person of the Decade’ after she was shortlisted last week.

The Impact Hallmarks said in its announcement that the three persons Bilquis Edhi, Prof. Yanghee Lee and Stephen Soldz have stretched and segmented the top of the decades impact hallmarks and the opinion polls top triarchy as well.

Moreover, she is a professional nurse and one of the most active philanthropists in Pakistan along with serving as co-chair of Edhi Foundation. She has been named The Mother of Pakistan.

She received the 1986 Ramon Magsaysay Award for Public Service. The charity, she runs, has saved over 42,000 unwanted babies so far. She was also awarded the prestigious ‘Hilal-e-Imtiaz’, and she is the recipient of several other awards too.

After the shortlisting process, an online opinion poll for global audience was carried out to vote for the Person of the Decade based on the impact value the person holds.

Those enlisted as the top ten include:

The remaining ten of the 20 finalists categorized as the domino effect runners up include: