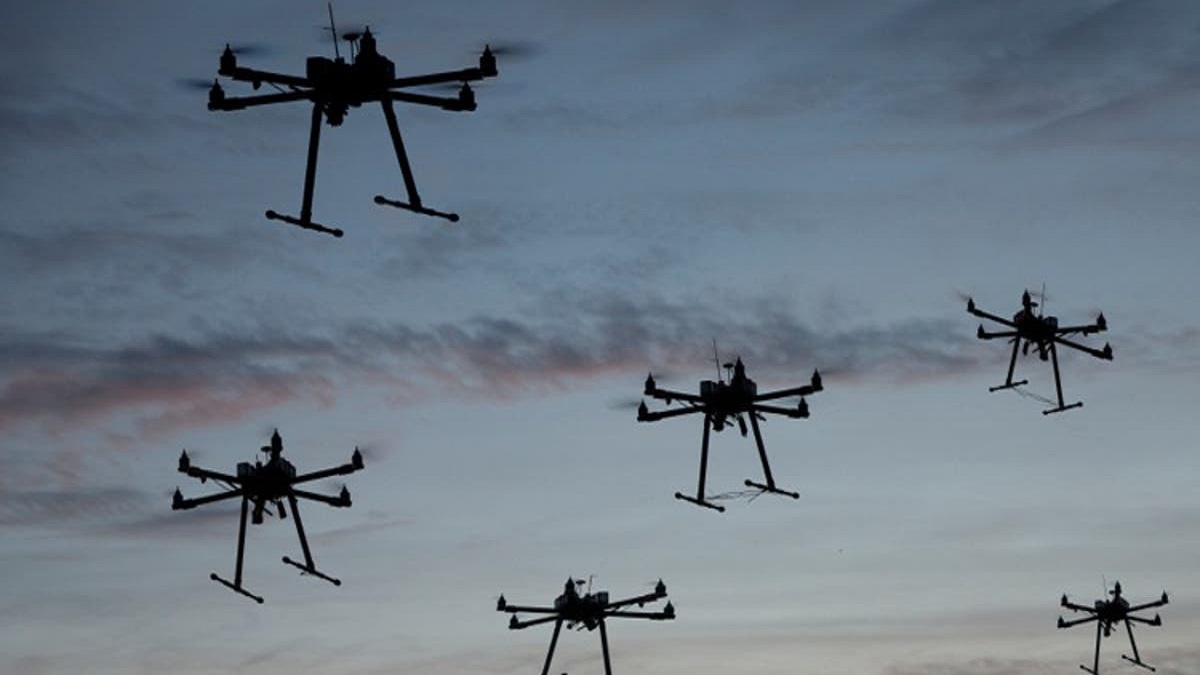 Prime Minister, Imran Khan has given the approval of the establishment of Civil Drone Authority, which aims to put in place an institutionalized mechanism to facilitate development and regulation of the sector.

The Chairman of the Civil Drone Authority will be the Secretary Aviation Division and the members will be the senior-most officers of Pakistan Air Force, Civil Aviation Authority, Ministry of Defense Production, Ministry of Interior, Ministry of Science and Technology, and the representatives of all the federating units. Three independent experts would also be the members of this authority.

Prime Minister said that the efficient use of drone technology will help improve utilization of resources and service level. He emphasized speeding up the establishment of the Civil Drone Authority after taking the approval of the cabinet. The authority will be authorized to regulate the drone technology, issue the licenses, sanction import, and give the approval of the production of the drone in the country.

Manufacturing, operation, training, and research and development of the drones will also be the responsibility of the authority. It will be authorized to empower the undertaken enforcement actions through warning, fines, and imprisonment. Addressing the meeting, the Prime Minister said that this is the need for time to make appropriate use of drones for commercial use, research and development, agriculture, and other peaceful objectives.

Read More: Industry status for IT and telecom sector: minister

Minister for Science and Technology, Fawad Chaudhry called the establishment of the Civil Drone Authority ‘Milestone’ and said that the priority will be the use of drones for the agriculture sector and police department. Pakistan’s Police have started the use of drones to ensure public safety. Pakistani Drone manufacturers are of the view that the country should have started the production much earlier, but red tape became the hurdle on the way.

All over the world, the private sector is at the forefront of developing drone technologies with the support of governments. Some of the experts on public policy are of the opinion that there was no need for the formation of a separate authority for this purpose as the Civil Aviation Authority already exists and this job could have been done under the same authority. The establishment of new authority would be a cause of burdening the treasury.