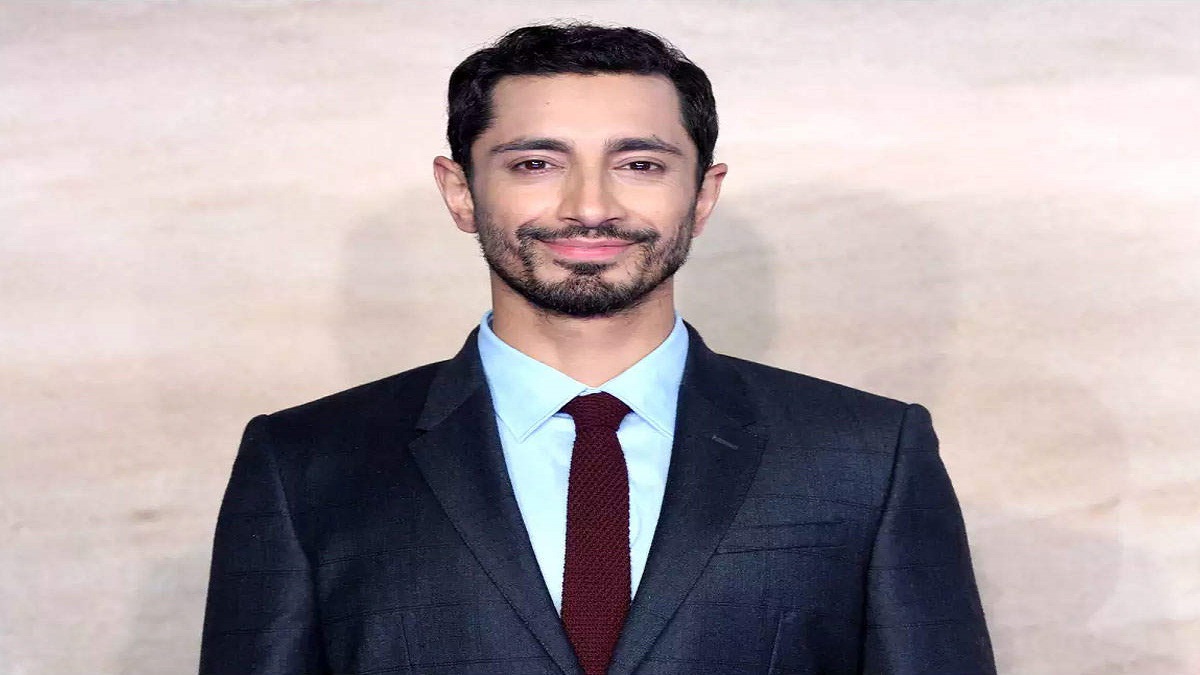 Pakistani-origin Riz Ahmed has become the first Muslim to be nominated for the Oscar lead actor by making history.

Steven Yuen became the first Asian-American nominated as best actor for “Minari,” and will compete against Riz Ahmed, the first Pakistani-origin star nominated.

In an interview, Ahmed spoke about his nomination for the Oscar lead actor, he said, “To be honest, I just feel like however people can find themselves in this moment, however they can find a connection to this moment, is beautiful to me,”

“And so that’s all that really matters to me,” Ahmed said. “And I’m really pleased if this is an opportunity for more people than ever before to connect to a moment like this.”

Ahmed also has been seen in films such as “Rogue One,” “Venom,” “The Sisters Brothers,” “Nightcrawler,” “Four Lions” and the recent “Mogul Mowgli,”

“That’s really what it’s all about. It’s all about trying to shine a light on these films and kind of collectively, as a creative community and as a culture globally, pulling together and saying, ‘Hey, here are the movies that we feel talked to us as a society, as a culture, about who we are and where we’re at and what we’re working through,’” Ahmed said.

“And particularly I think ‘Sound of Metal’ is something that will really resonate with audiences. And I hope really help them get through this tough time,” he added. “It’s about a health crisis, throwing someone into lockdown, forcing them to do things a little differently when they are cut off from their life and their loved ones. That is something that everyone can relate to. So I hope that this film is something that gives people strength and gives people some support and some inspiration as they’re going through something similar.”