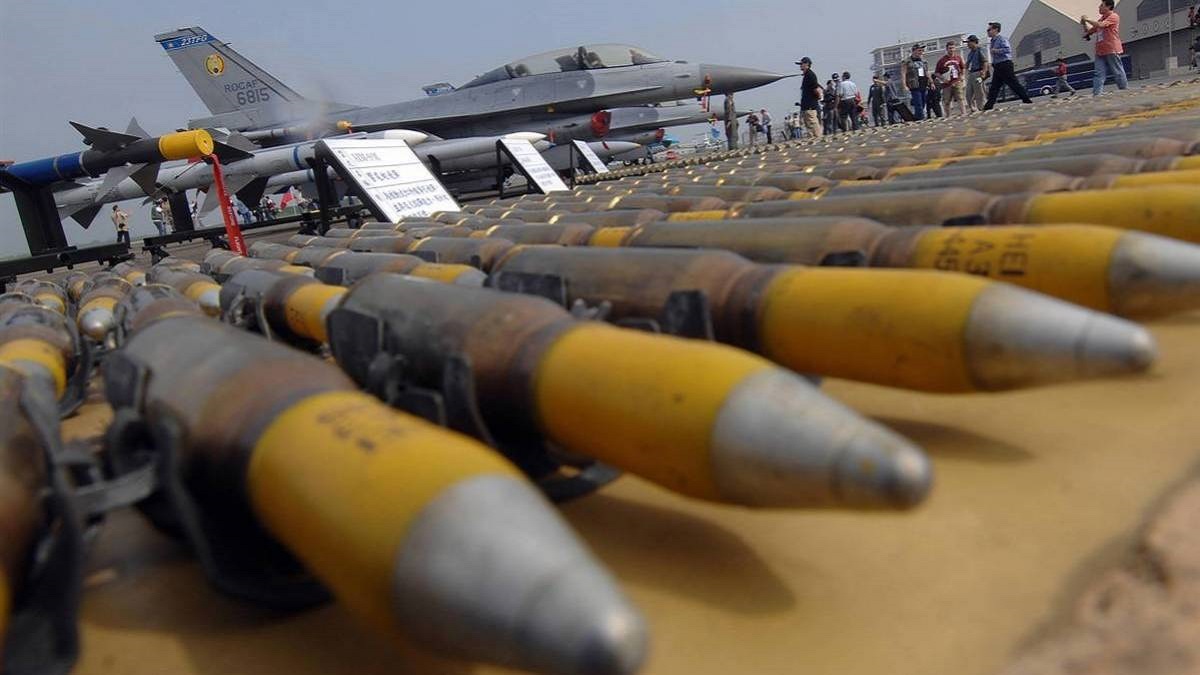 Pakistan has been called the biggest importers of major arms in Asia and Oceania from 2016-2020 in the report published by the Stockholm International Peace Research Institute (Sipri).

Siemon Wezeman, the Senior Researcher at Sipri, said, “For many states in Asia and Oceania, a growing perception of China as a threat is the main driver for arms imports,”

The report further notes that international deliveries of arms were flat in the period 2016-2020 and ended more than a decade of increases. The United States, France, and Germany were three of the world’s biggest exporters which increased deliveries, but falls in exports from Russian and China offset the rise.

Moreover, it was the first time since 2001–2005 that the size of deliveries of major arms between countries, an indicator of demand did not increase from the previous five-year period. “The economic impact of the Covid-19 pandemic could see some countries reassessing their arms imports in the coming years,” Pieter Wezeman, a senior researcher with the Sipri Arms and Military Expenditure Programme, said in a statement.

“However, at the same time, even at the height of the pandemic in 2020, several countries signed large contracts for major arms.”