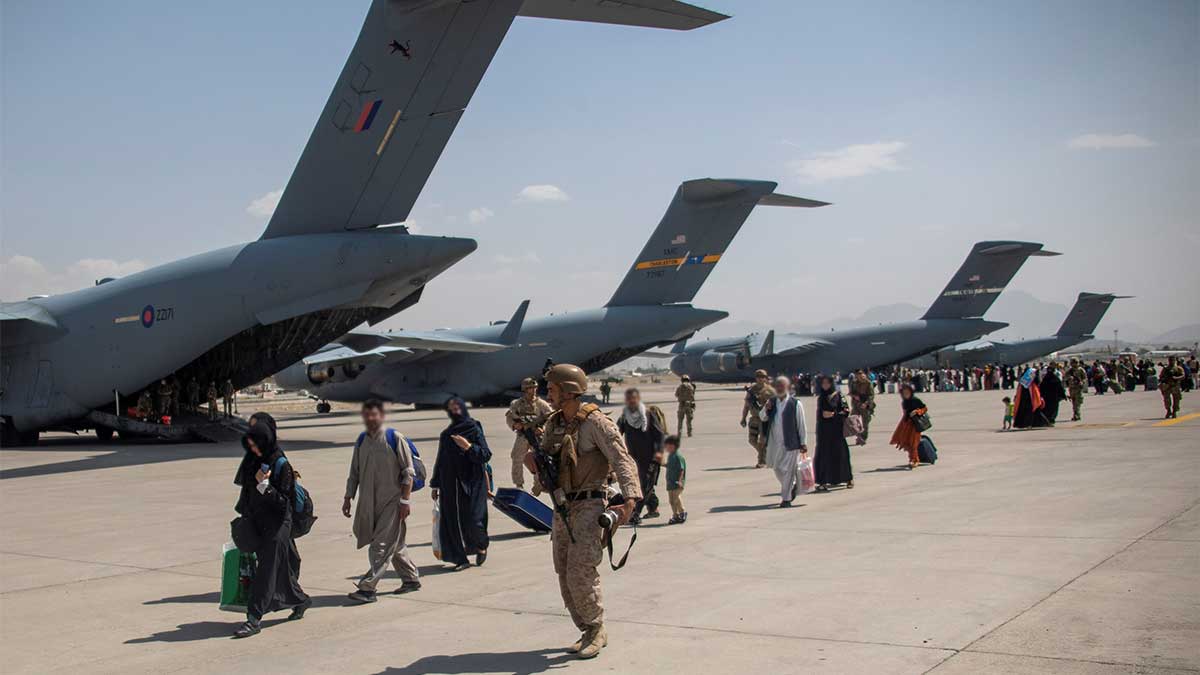 The Afghan women’s national football team has been evacuated from Kabul following the Taliban’s recent takeover.

Fédération Internationale des Associations de Footballeurs Professionnels (FIFPRO), a global soccer players’ union, hailed the Australian government on Tuesday for assisting in the evacuation of the national women’s team and other Afghan athletes from the country.

“These young women, as athletes and activists, have been in danger, and we appreciate the international community on behalf of their counterparts throughout the world for coming to their rescue,” FIFPRO said in a statement.

Former Afghan national football team captain Khalida Popal, who was one among the FIFPRO advisers who assisted in the evacuation, called it a “important victory” in the news release.

“The last few days have been tremendously difficult, but we have accomplished a major victory today. In a time of crisis, the women footballers have shown courage and strength, and we hope they will have a better life outside of Afghanistan “Popal remarked.

“However, there is still a lot of work to be done. We must ensure that everyone is protected because women’s football is a family.”

The withdrawal comes in the wake when Afghan government collapse, with the Taliban reclaiming full control of Kabul last week for the first time since 2001, when U.S. troops entered in the aftermath of the Sept. 11 terrorist attacks.

President of the International Paralympic Committee (IPC) Andrew Parsons said on Monday that the Afghan flag will be flown during the 2020 Paralympic Games in Tokyo.