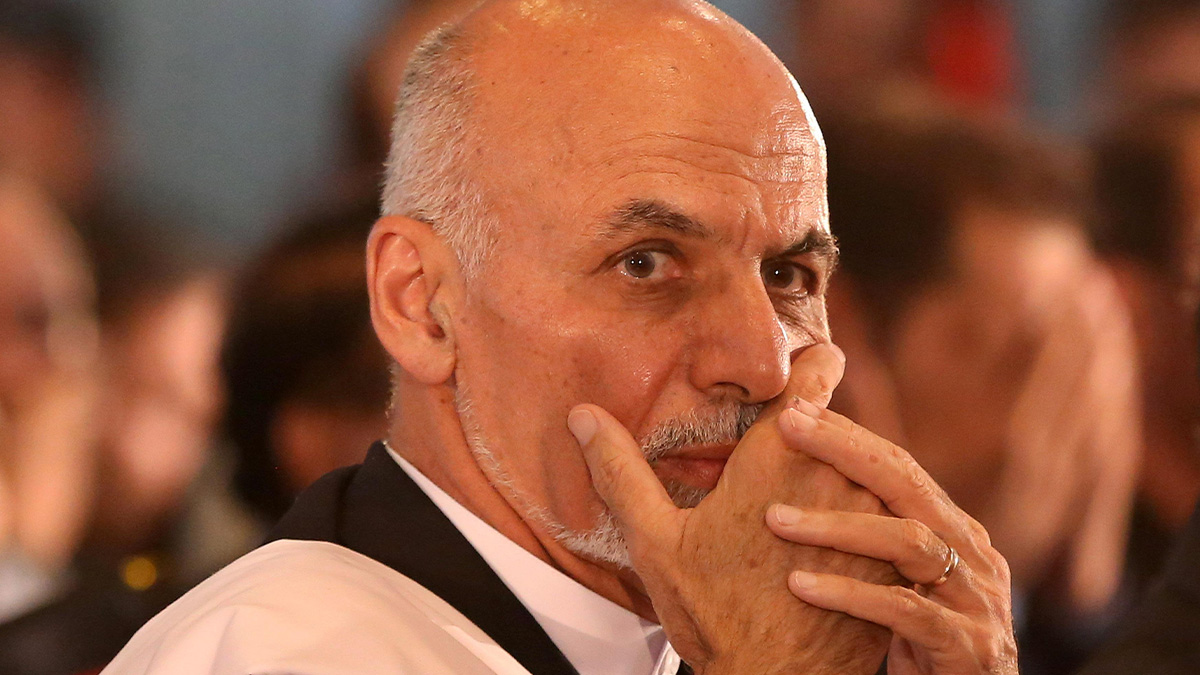 President of Afghanistan has resigned after his government and Taliban representatives at Kabul presidential palace negotiated surrender of the city.

The country’s Interior Minister Abdul Sattar Mirzakwal said there would be a “peaceful transfer of power” to a transitional government, after the Taliban ordered its fighters to hold back from entering Kabul.

With every other major Afghan city already in the hands of the Taliban, and the U.S. evacuation of its citizens “well underway” on Sunday, the militant group is now at the gates of Kabul.

The Islamic group that the U.S. promised to destroy two decades ago issued a statement saying they would “stay at the gates of Kabul and not enter the city. Until the transition takes place.” But by mid morning, reports from inside Kabul implied that some fighters were already inside the city.

A spokesman for the Taliban says “ Taliban fighters instructed to stay at the gates of Kabul and not enter the city. Until the transition takes place , the Afghan government is responsible for the security of Kabul.” https://t.co/jYAsuL7beO

The statement also said, “we don’t want a single, innocent Afghan civilian to be injured or killed as we take charge but we have not declared a ceasefire.”