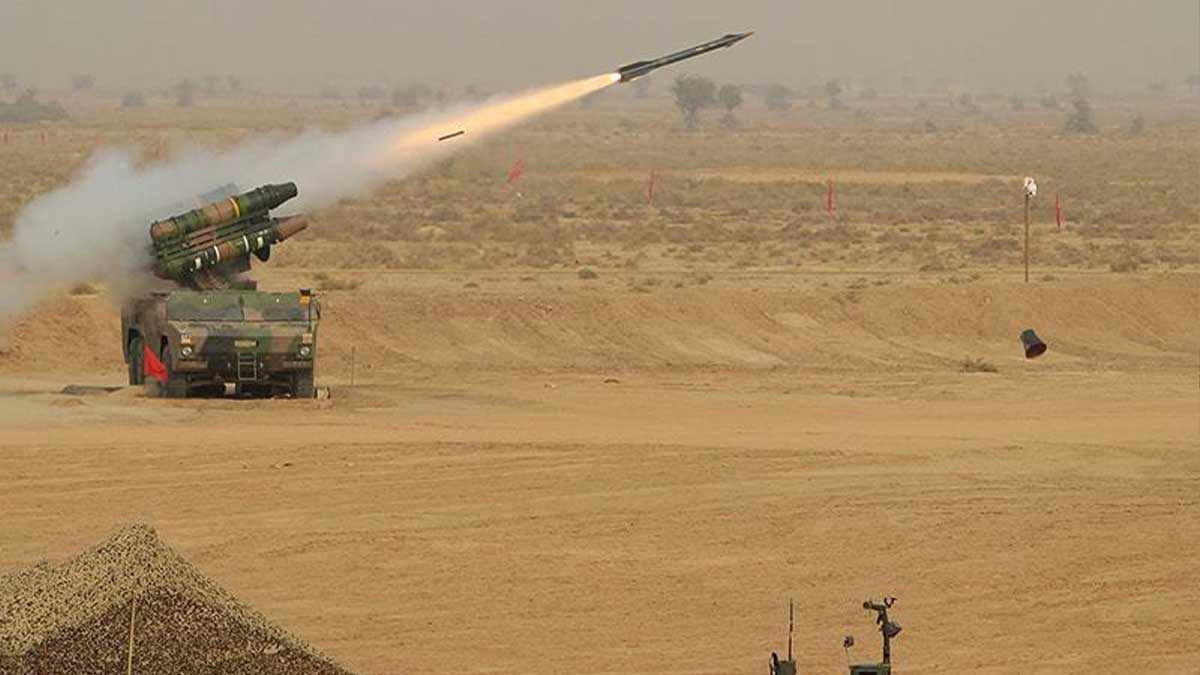 In a statement, the military’s media wing stated the extended-range rocket system could deliver a conventional warhead.

“The weapon system will enable the Pakistan Army to engage hostile targets with pinpoint accuracy deep within enemy territory,” the ISPR stated.

The president, prime minister, chairman of the Joint Chiefs of Staff Committee, and the chief of army staff all expressed their congratulations on the successful launch of Fatah-1 rocket system.

The guided MLRS was designed to hit targets while leaving no unexploded munitions behind. The extended range guided MLRS is a developed form of the guided MLRS family, with a range of up to 150 kilometres in most cases.

Shaheen-1A is capable of achieving its target within a 900-kilometer range.

This was the second test of the Fatah-1 by the Pakistan Army.