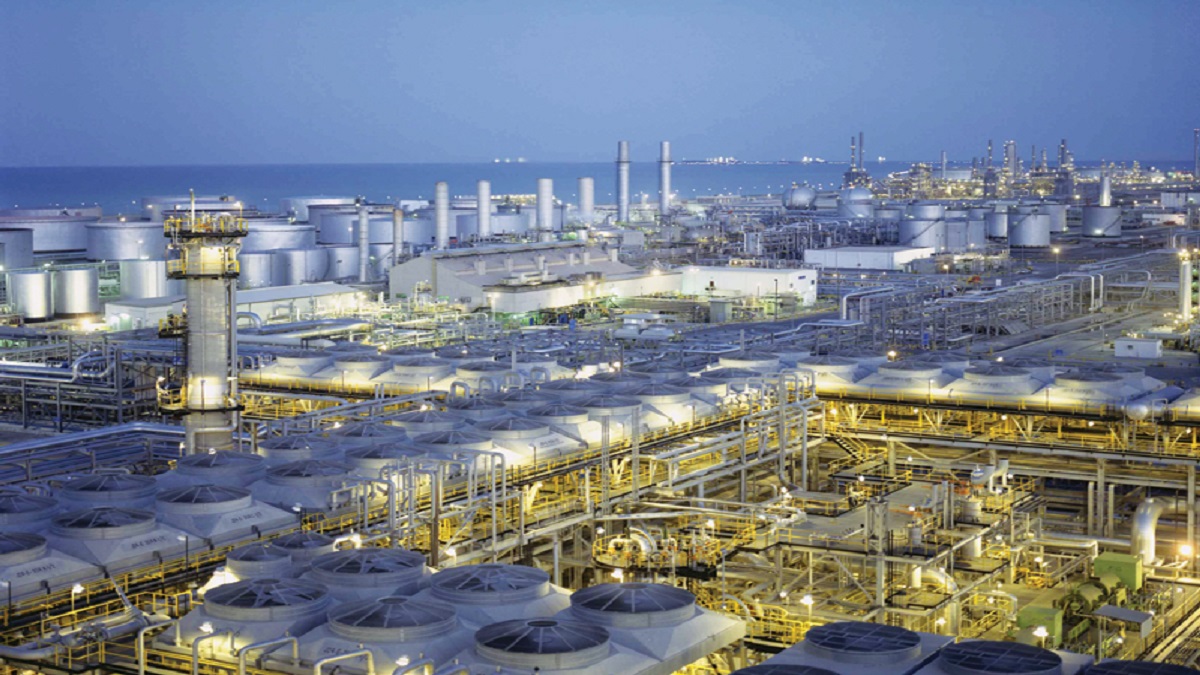 A masterplan for $10bn Aramco oil refinery project is underway and expected to be ready before the end of the year.

According to the Pakistani officials, plans for $10bn Aramco refinery in Pakistani ‘oil city’ will be ready by the end of the year. The development of the project will be on 88,000 acres of land in the Gwadar district of the southwestern Balochistan province. It will refine and process petroleum products, specifically which are imported from the Gulf region, for local and regional consumption.

Shahzeb Khan Kakar, director general of Gwadar Development Authority (GDA) told media, “The planning for the mega oil city which will host an Aramco refinery and petrochemical complex is in progress, and we will take six to seven months to complete the masterplan,”

During the visit of Mohammed bin, Salman Saudi Crown Prince in 2019, Pakistan and Saudi Arabia signed 7 investment deals worth $21 billion. The deals covered mineral, energy, petrochemical and food and agriculture projects, and involved players such as Aramco, Acwa Power and the Saudi Fund for Pakistan.

Moreover, the project of $10 billion Aramco Oil Refinery with a 250,000-300,000 barrel per day capacity is expected to be commissioned in about five to six years. The project will have a $1 billion petrochemical complex, it will lay the foundations for country’s petrochemical industry by producing polyethylene and polypropylene.

“Though the federal government is directly dealing with the Saudis, we will invite them after the planning is completed,” Kakar said, adding: “The oil city is equally big as Gwadar. We have made the masterplan of Gwadar as a smart city with an area of 88,000 acres, keeping in view requirements up to 2050.”

However, “Industrialization is expected to start from 2023 with the provision of basic utilities, including electricity,” said Attaullah Jogezai, managing director of the Gwadar Industrial Estate Development Authority.

Director general of GDA further said “Fisheries, an oil refinery, petrochemical complexes, a shipyard, the tourism industry, and most importantly the operations of the Gwadar port, will all generate huge incomes and increase per capita income,”

“This can be achieved by providing electricity, protection and a sound management system.”