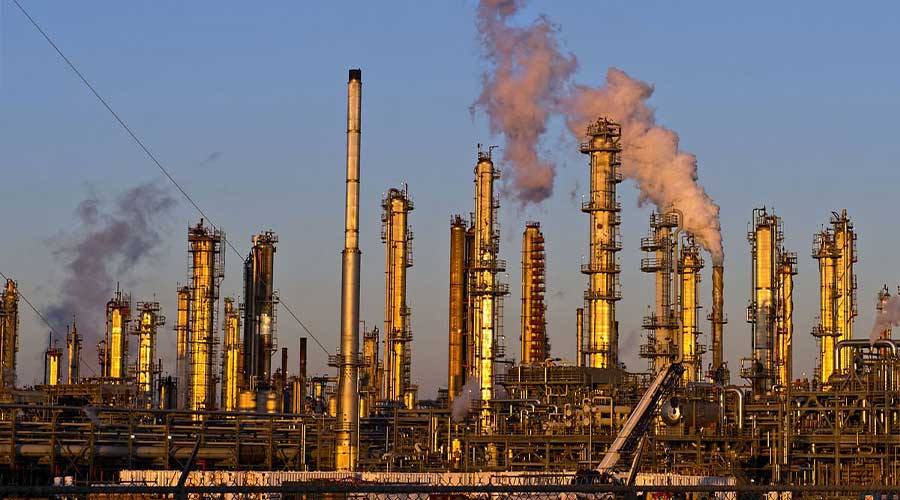 The government of Pakistan is going to seek investment from China for becoming a shareholder in the state-of-art PARCO coastal refinery and petrochemical complex of $8-9 billion that will be constructed at Hub in Balochistan.

According to a government official, “Pakistan wants the investment in refinery, exploration and production activities and LNG storage projects from China under the CPEC umbrella and seismic surveys in frontiers and hard areas.”

The government of Pakistan has shown keen desire that China may invest in other projects like upgradation of existing refineries, setting up of underground gas storage, exploration, and production activities, and national seismic surveys in frontiers and hard areas like some pockets of Balochistan and bordering areas of Pakistan and Afghanistan.

The PARCO coastal refinery project among others will be an important part of the agenda of the next 10th Pak-China JCC meeting.

Moreover, Nadeem Babar, the Special Assistant to the Prime Minister had written a letter to the Ambassador of the Kingdom of Saudi Arabia in Pakistan, Nawaf Saeed Al-Malik on September 2020, inviting Saudi Arabia to become a partner with PARCO in installing the PARCO coastal refinery of 2,500,000 BPD. The Saudi Envoy in a meeting with SAPM, a few days back, responded, saying that Saudi Arabia will consider this offer positively.

The government of Balochistan has granted NOC for the development of 1,811 acres of land on 27 September 2020 and a 30-year lease agreement has been signed by PARCO and PERAC. Another 1000 acres of land near Hub is likely to be added to the project. The feasibility report about the PARCO refinery and petrochemical complex is about to be completed.

It is expected that Prime Minister Imran Khan will inaugurate the initiation of the work on the oil terminal worth $700-800 million in April-May, 2021.

PARCO Coastal Refinery Limited (PCRL) has been incorporated as a 100% subsidiary of Pak-Arab Refinery Company Limited (PARCO) and the government has announced a number of incentives for the development of greenfield refinery projects like exemption from all taxes for 2 years from the date, commercial production starts.