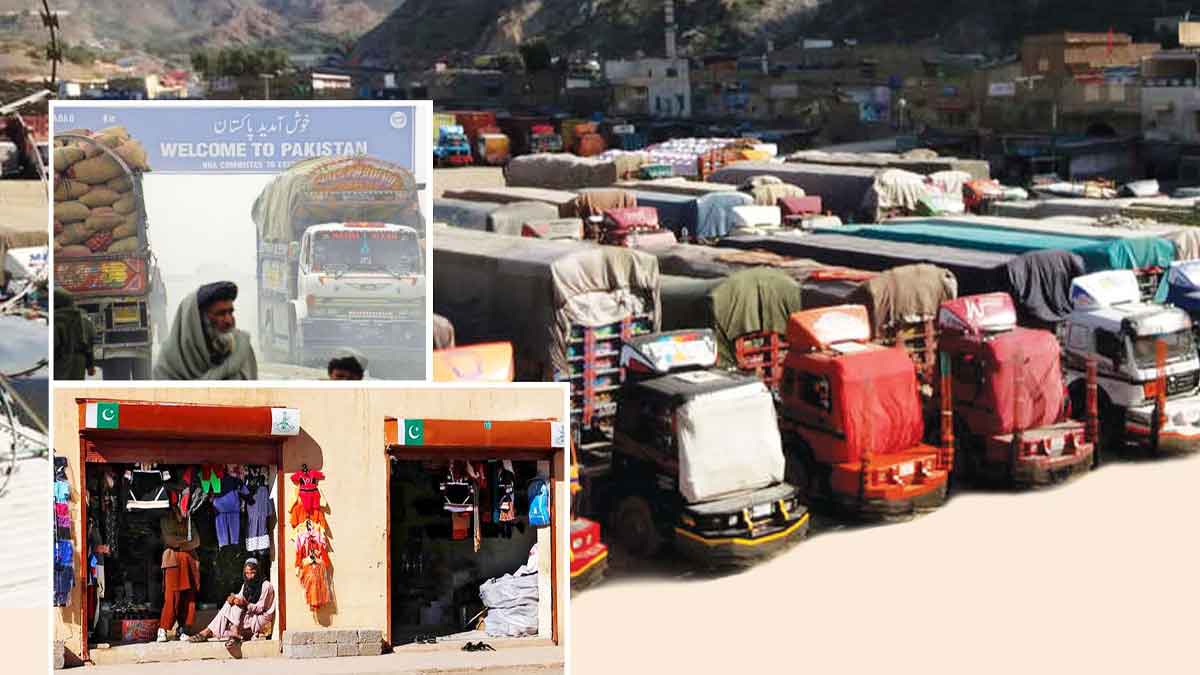 The Pishin border market between Pakistan and Iran is likely to be opened in the coming month, which will help scale up free trade between the two countries, as stated by Federal Minister for Commerce Syed Naveed Qamar.

In a meeting held with an Iranian parliamentary delegation, headed by Malek Fazeli, the minister stated that work on the Pishin border market had been finalized and its inauguration was on the cards, however development work on three more markets which included Rimdan, Gabd, and Kohak would kick off soon.

As many as 12 border markets have been proposed by the two sides in order to increase the volume of trade between the two countries; of these, nine have been mutually approved.

Naveed Qamar said that the two states would engage in trade through the border markets under the barter system. He emphasized the necessity for increasing the oil and gas trade volume, which would help increase the overall trade.

“We are importing liquefied petroleum gas (LPG) from Iran and its import needs to be increased. There is also the need to increase LPG production in Pakistan,” the minister remarked, adding, “We import electricity from Iran for Gwadar and this also should be jacked up.”

While responding to the delegation’s proposal of enhancing cooperation and trade in the pharmaceutical sector, Naveed Qamar pointed out that Pakistan was already importing pharmaceutical goods and exports were also going on.

He recommended including people from the pharmaceutical sector in the next trade delegation.

Addressing the event, Malek Fazeli, the head of the Iranian parliamentary delegation, stated that Pakistan and Iran “are neighboring countries with a common border spread over 920 kilometers from which mutual trade is carried out and movement of people continues throughout the year”.

The Iranian side desired that there should be a further increase in the volume of mutual trade, continuing that Iran cooperated with Pakistan in overcoming the shortage of onion and tomatoes.