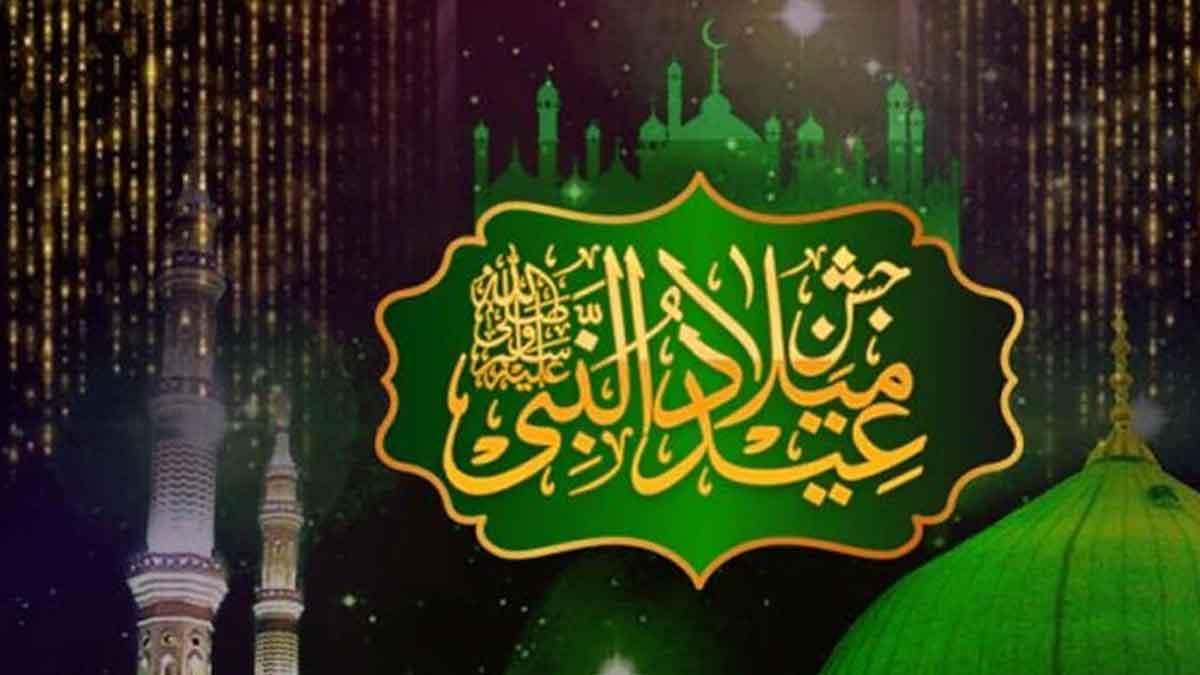 The Eid Milad un Nabi (PBUH) will be observed on Sunday, October 9, the moon-sighting committee said on Monday as the Rabiul Awwal moon was not sighted.

Following a meeting of the moon-sighting committee in Islamabad, Maulana Abdul Khabair Azad, the chairman of the Central Ruet-e-Hilal Committee, declared that the third month of the Islamic calendar would begin on Wednesday.

In addition to this, zonal committee meetings were also held in each of the country’s major cities. The central body bases its decision on information obtained from individuals and zonal committees throughout the committee.

The 12th day of the Islamic month of Rabi-ul-Awwal is when Muslims around the world commemorate the birth of Prophet Muhammad (Peace Be Upon Him).

As this religious event of Eid Milad un Nabi gets closer, institutions and shrines across the nation are illuminated.

Numerous initiatives have been planned by the government and religious institutions to emphasize the virtues and deeds of mercy of the Holy Prophet (PBUH) with profound respect and adoration.

With religious and cultural enthusiasm, Muslims around the country commemorate Miladun Nabi (PBUH), renewing their commitment to change their lives to reflect Islamic values and spread the lessons of Allah Almighty’s final Messenger around the world.

Mosques will hold special prayers for the country’s peace, development, and prosperity as well as for the speedy freedom of Palestine and Kashmir from oppression.

On this occasion, strict security precautions are also taken to prevent any undesirable circumstances and to guarantee the safety of the holy day.