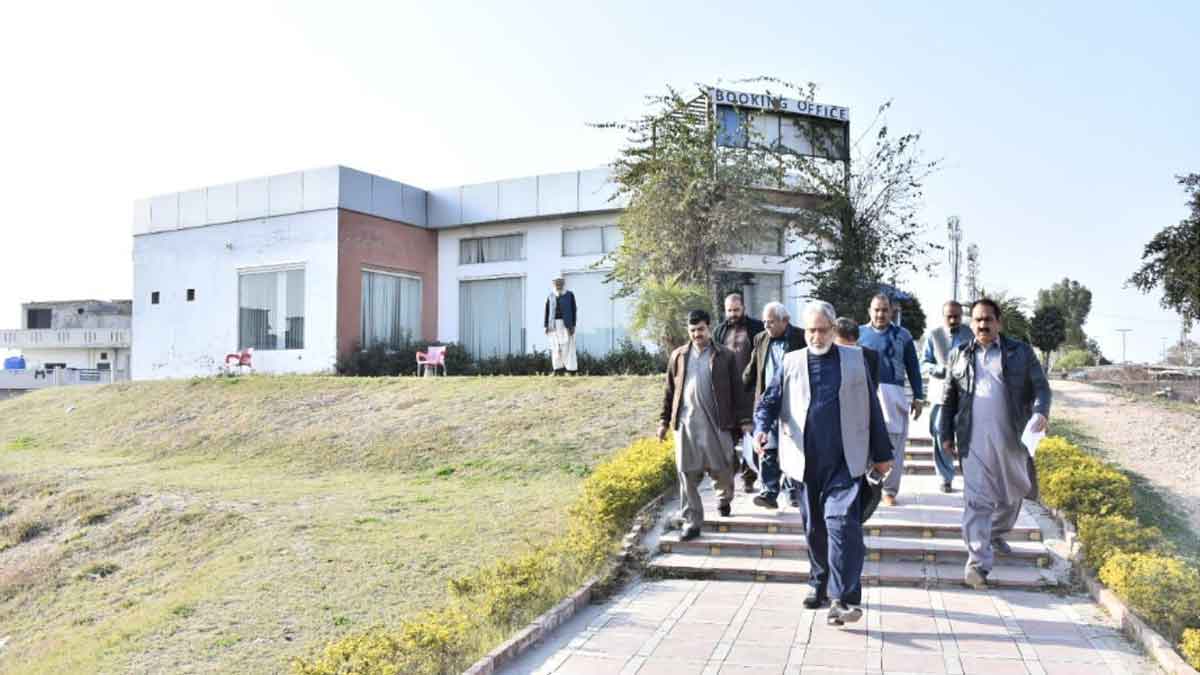 According to the spokesperson for the RDA, the authority has demolished twenty-two under-construction residential building structures, four site offices, and nine billboards of four illegal housing schemes on Chak Beli Road under the law.

The Metropolitan Planning and Traffic Engineering (MP&TE) Directorate RDA acted against the Turkish Smart City, Ample Living, Nishan-e-Mustufa, and the Countryside Farms on Chak Beli Road, Rawalpindi as a part of the operation against illegal housing societies that are not abiding by the set rules and the approved layout plans.

The MP&TE RDA Director clarified that the holders of these housing societies had been making buildings against the RDA’s orders and without the approval of maps or No Objection Certificates (NOCs), against the Punjab Development of Cities Act 1976, and the Punjab Private Housing Schemes and the Land Subdivision Rules 2010.

He further said that the authorities had already issued notifications to the housing societies to warn them to halt their illegal construction and advertising.

Moreover, the RDA has been taking action against different other housing societies as well. It registered First Information Reports (FIRs) against seven illegal housing authorities last month for illegal advertisements without NOCs.

In this regard, it was informed that RDA has also approached the Federal Investigation Agency (FIA) cybercrime wing to start an investigation against such societies for using social media and digital channels for marketing.

The authority has also warned the public to be cautious of such illegal societies and to check the status with the RDA before investing in any housing scheme.