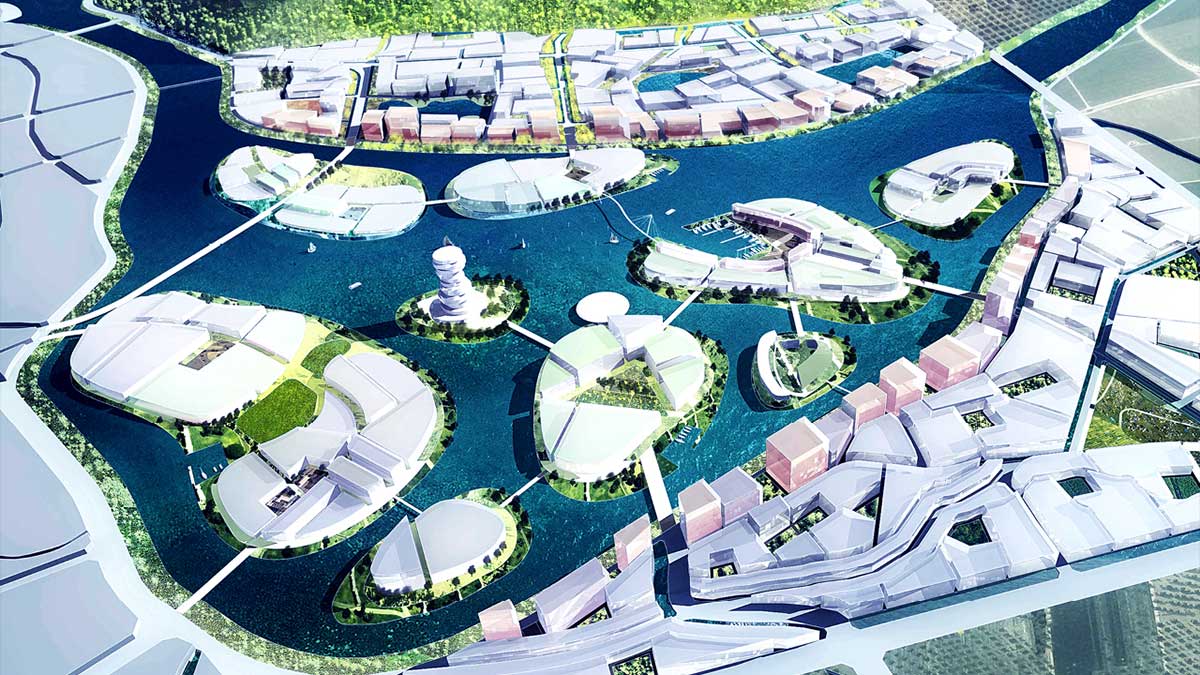 Mega rainwater harvesting system to be installed in major 5 parks in Rawalpindi, aims to utilize stored rainwater for irrigation in parks and tree planting.

The Parks and Horticulture Authority (PHA) has developed a mega rainwater harvesting/storage project. Instead of consuming freshwater from tube wells, the authority took a smart step by developing harvesting or storage projects to irrigate and planting. These projects will save precious clean water for the city’s citizens.

The PHA has already selected sites for the project and PC-1 is also complete. Work will begin in March and will be completed in three months.All rainwater will be saved in the coming monsoon season.

Underground water tanks will be constructed for water storage and filling stations will also be set up. These projects will be launched in Rawalpindi’s parks including Allama Iqbal Park, Rawal Park, Pothohar Park, Liaquat Bagh and Commercial Market Children’s Park.

These five underground water tanks for harvesting rainwater have been designed under the Annual Development Program Scheme.

PHA Chairman Asif Mahmood said that they have filled the parks across the city with all kinds of flowers. Colourful lights are also being installed, he said. “Tree plantation will begin for the beautification of Rawalpindi in spring. Trees and flowers will be planted along all major and minor roads in Rawalpindi,” he said.

“The walls along Rawal Road are also being beautified with cultural additions,” said Mahmood. “we will make Rawalpindi a beautiful model city of Punjab in 2022,” he added.

Moreover, for the beatification of Rawalpindi, PHA has been planting many green trees in Rawalpindi and its benefits will be witnessed by the citizens of the city in next two to three years.