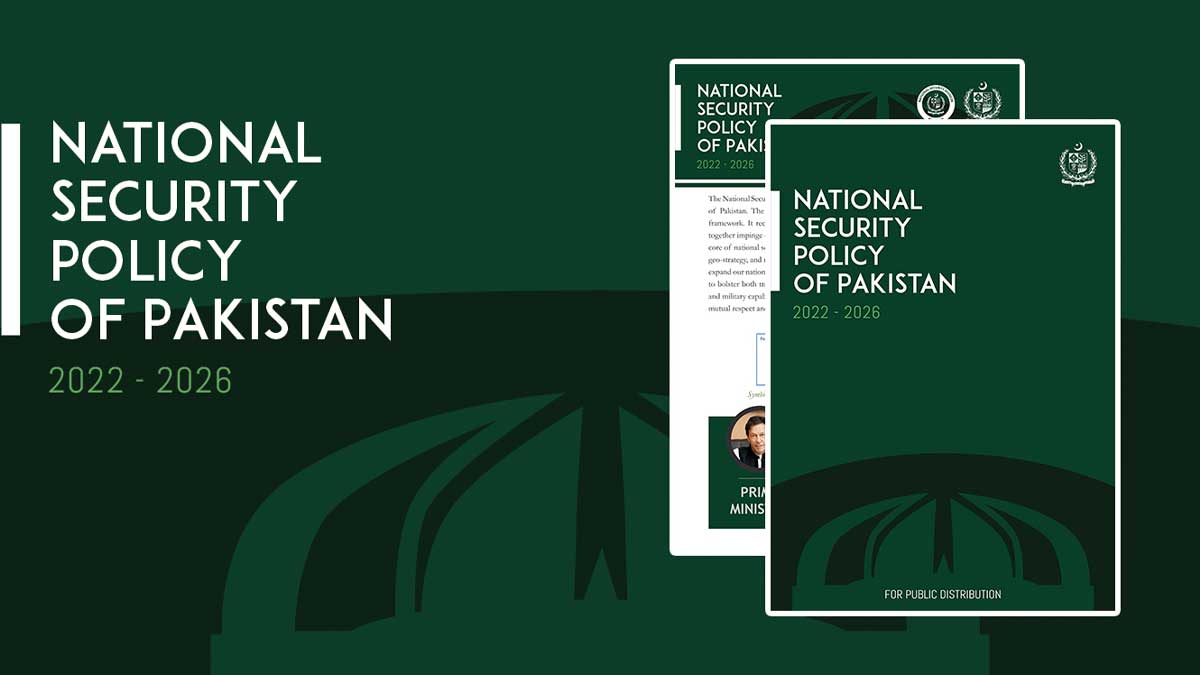 Pakistan’s first ever, long awaited National Security Policy was launched by Prime Minister Imran Khan on Friday in the presence of the country’s civil and military leadership.

Prime Minister Imran Khan unveiled the public version of Pakistan’s first-ever National Security Policy on Friday, emphasizing the importance of strengthening the country’s economy so that it does not need to seek assistance from the International Monetary Fund (IMF), whose terms could jeopardize national security.

He praised the security services for defending the country and said they had made numerous sacrifices in the fight against terrorism. “There are numerous Muslim countries that have been unable to defend their borders,” he remarked.

According to the prime minister, the newly developed security policy will set the nation’s course, bringing the state and the general public on the same page.

He bemoaned the fact that no attempts had previously been taken to restore economic stability to the country, prompting successive governments to approach the IMF. “The IMF gives loans to countries after they accept conditions that jeopardize their national security,” he explained.

He claimed that Pakistan has so much investment opportunities that the entire globe might benefit from it, but that previous rulers have never prioritized export promotion in the country.

He highlighted the fact that “barriers have been placed in the path of foreign investors and exporters.”

Imran Khan stated that exports in the IT sector had increased under the incumbent’s time as a result of various exclusions being granted to them, emphasizing the country’s export potential.