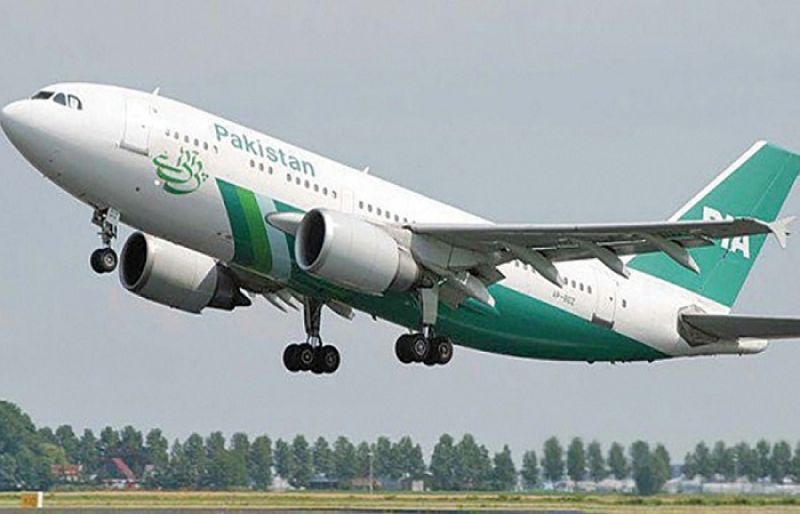 Pakistan International Airlines (PIA) at present operating only 23 flights on a weekly basis which now plans on increasing it to 51 flights in different destinations of Saudi Arabia. The national flag carrier has decided to expand its operation and resume its 28 flight to and from Jeddah, Medina, Riyadh and Dammam from 30th September 2020.

Abdullah Khan the representative of Pakistan International Airline (PIA) shared the news and said, the PIA flight operation for Saudi Arabia was moderately active as the policy was to bring commuters back to Pakistan. “However, since the Saudi government has only recently announced certain ease in travel restrictions, the airline has decided to fully activate its services,” he added.

PIA spox Abdullah Khan also declared that the reservation of seats for the Saudi Arabia flights had also been in progress. In addition to it, he further said, all those intending passengers who have a legal residence document or Aqama holder besides those with visit visas can fly to the Kingdom of Saudi Arabia through Pakistan International Airlines.

Furthermore, the spokesperson of PIA also directed that individuals who are scheduling to visit Saudi Arabia will have to show the corona test which must be negative and conducted before 48 hours prior to flight departure time.

The PIA flights towards KSA were suspended due to the coronavirus outbreak. At the start of the suspension, the national carrier had to suffer a loss of Rs. 2 billion as the temporary ban was imposed by Saudi authorities on Umrah which still stands.

Before the COVID-19 pandemic started, 34 flights to Medina and 13 towards Mecca were scheduled weekly to facilitate the Umrah pilgrims, business visas and iqama holders.