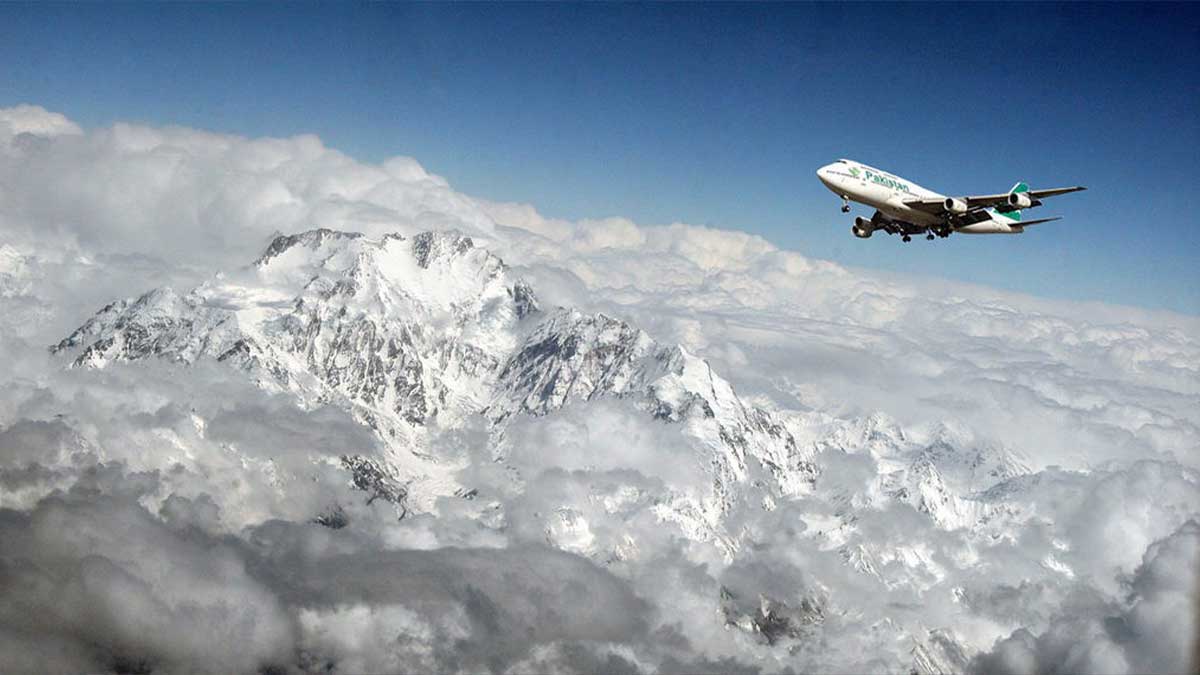 Private Pakistani airline Airblue slashed its airfares massively to facilitate the passengers during the Holy month of Ramadan and Pakistan International Airlines (PIA) announces direct flights from Karachi to Skardu.

Moreover, Pakistan International Airlines (PIA) will operate direct flights from Karachi to Skardu and a safari flight from Islamabad to Skardu on the second day of Eidul Fitr.

According to the spokesman for the PIA, an Airbus A320 flight from Karachi-Skardu-Karachi would be operated to facilitate the residents of northern areas. He added the Airbus flight for Skardu would take off from Karachi after assuring that the weather conditions are clear and the routine flight from Islamabad has landed in Skardu.

In case of bad weather conditions, the airbus flight will be diverted to Islamabad instead of returning to Karachi, the spokesman said, adding the flight time from Karachi to Skardu would be 2-1/4 hours.

He said that operation of flights for northern areas from Karachi and Lahore will be for the first time instead of only from Islamabad. The aim to expand the flight operations to northern areas was to promote tourism in the country under the light of Prime Minister Imran Khan’s vision.

The spokesman also said that PIA had planned to operate a safari flight from Islamabad to Skardu on the second day of Eidul Fitr.