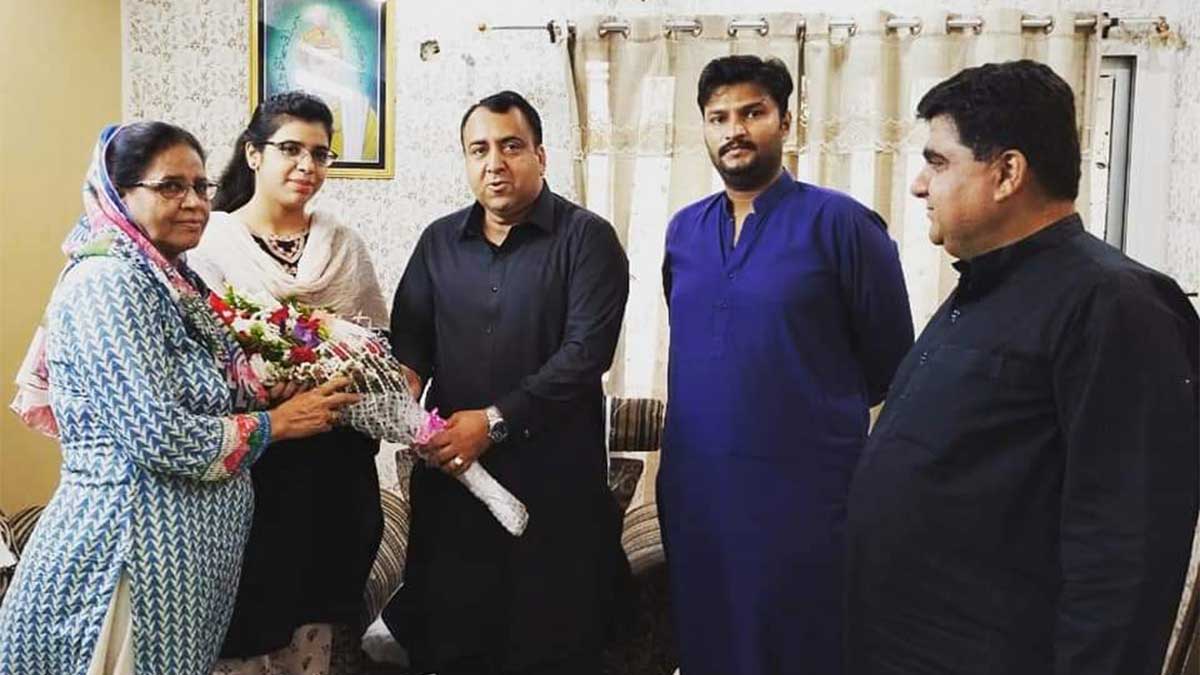 A Hindu woman, Manisha Ropeta, has joined the police force as a high rank officer and it has happened for the first time in Sindh police’s history.

Ropeta has achieved a milestone by becoming the first female Hindu Deputy superintendent of police (DSP) in Sindh. She is only 26 and has become the first Hindu woman to be appointed DSP in the Sindh police after passing the Sindh Public Service Commission exam.

According to the results announced by the Sindh Public Service Commission on April 13, Ropeta stood at 16th number on a merit list of 152 successful candidates.

“Amidst all -ve news, here is some positive news. Manisha d/o Ballo Mal would be the first #Hindu girl to have been appointed as DSP after clearing CCE exam. Congratulations to her!! More power to girls!! #WomenEmpowerment.”

“I had to work very hard, probably harder than others. Sometimes I would feel the day would go by and I had done nothing except studying,” a happy Manisha Ropeta told to media. She is from Jacobabad.

Ropeta plans to quit her profession in medicine and pursue a career in law enforcement instead. “It was expected of me to go for MBBS, but when that didn’t pan out I thought of going for DPD because that too is in the field of medicine,” she said.

She has interest in poetry also and is excited to start her DSP training and serve in the police force.

Her family shifted to Karachi from her hometown some a decade ago, holds doctorate in Physiotherapy. After her education, the youngest child of the family started preparation for the competition exams and successfully made history in the country.

Moreover, recently, Pushpa Kumari from Umerkot district of Sindh had cleared the exams to become the first Hindu assistant sub-inspector in Sindh police.