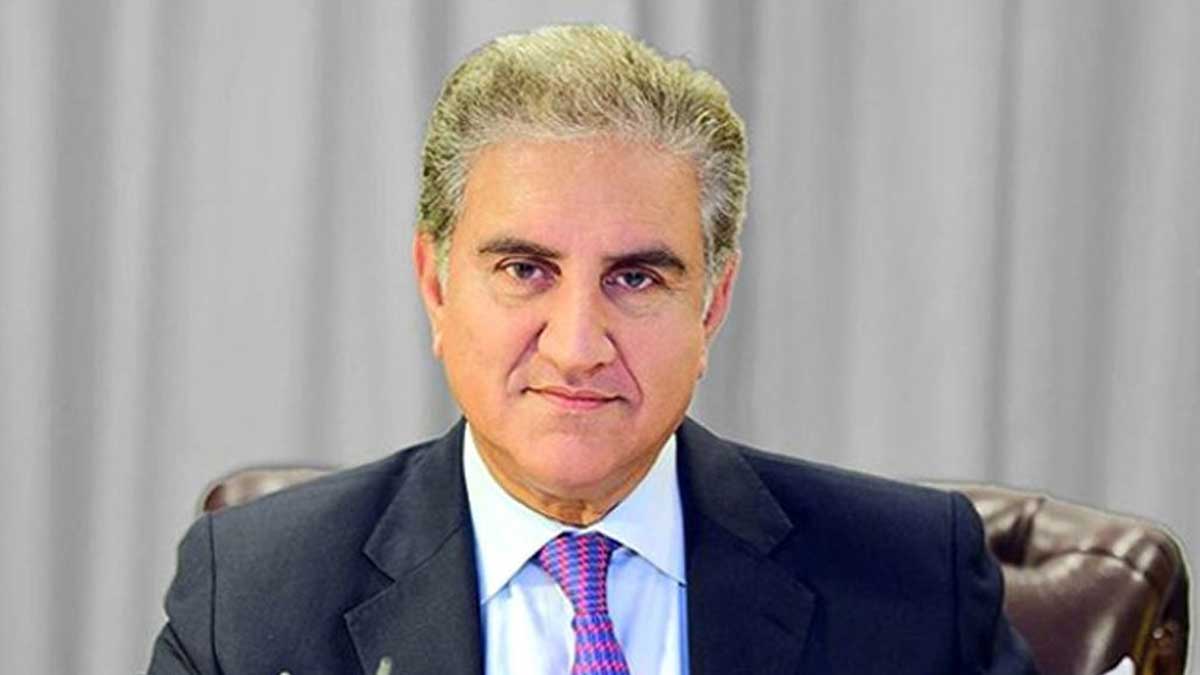 On Sunday, Foreign Minister Shah Mahmood Qureshi ruled out backchannel talks between Islamabad and New Delhi, stating that he had no plans to meet with his Indian counterpart.

“I’m here for a bilateral visit, not a visit based on India.” He told the media in Dubai, a day after arriving in the UAE for a three-day visit, that his priority is UAE-Pakistan, not India-Pakistan, putting an end to rumours sparked by New Delhi’s statement that its external affairs minister will also be in the Gulf nation for a day.

“I don’t think a meeting with the Indian foreign minister is planned,” Qureshi said.

The minister went on to say that Islamabad has never backed away from negotiation to resolve issues.

“If New Delhi reconsiders its move to abolish the semi-autonomous status of Indian Illegally Occupied Jammu and Kashmir (IIOJK),” he said, “we are happy to hold talks with them.”

“We want regional peace and friendly relations with all of our neighbours, including India.”

The UAE’s involvement in settling Pakistan’s disputes with India was praised by the minister.

“We welcome third-party facilitation, but the project must be regional, regardless of what friends say,” he said.

“They can be suggestive and mediators, but the people of South Asia must eventually determine which kind of future they envision.”

Friends, like the UAE, had always advised the two countries to sit down and discuss problems through dialogue, according to the foreign minister.

“India has always been wary of involving a third party in a dispute. We’ve always been open to it and have never shied away from it.”

During a telecon between the two foreign ministers, the invitation was extended.

During their meeting, the two leaders also addressed the Afghan peace process’s success so far.

Qureshi and his counterpart also wished each other a happy Ramazan month.

Qureshi told the Afghan minister that a safe and prosperous Afghanistan was in Pakistan’s best interests, and that the country wished for less bloodshed in the war-torn country.

He expressed his delight at the large number of Pakistanis living in the UAE and contributing positively to the country’s growth and expansion.

The aim of Qureshi’s visit, according to him, was to foster trade ties among Pakistan and the UAE in a variety of fields.