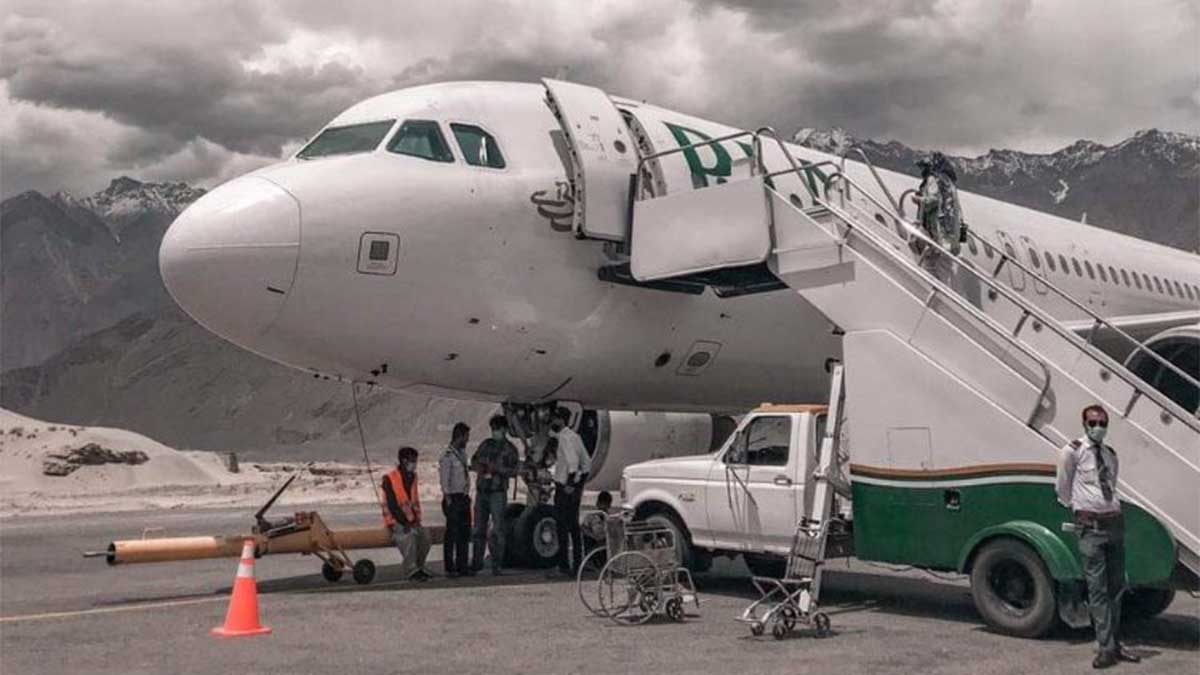 Despite the fact that inclement weather has disrupted the flight schedule for the north in recent days, the airline has managed to increase the number of flights to an all-time high, he said.

He noted that on Saturday (July 24), the national flag carrier conducted six flights to Skardu alone.

He went on to say that two planes set their journey to the city from Karachi, one from Lahore, one from Sialkot, one from Faisalabad, and one from air safari.

The air safari flight will depart from Islamabad and travel over the snowcapped summits of K2, Nanga Parbat, and Saiful Malook Lake. He added that two more planes would travel from Islamabad to Gilgit, in addition to the usual operation.

“The goal of such flights is to make it easier for tourists to travel over the Eid holidays,” he explained. “To encourage tourism in the northern areas, PIA is taking particular measures.”

In the last two and a half months, the airline has transported 34,000 passengers to and from Skardu, according to him.

Moreover, “In the wake of foreign travel restrictions, international tourists sought to see Pakistani sites,” he explained. “High-end services are purchased by such visitors.” He added.

The cost of hotel rooms has tripled to Rs 12,000 per day from Rs 4,000 before the emergence of a significant number of tourists in Skardu.

Due to increased demand, transport fares for local visits have also increased. According to the spokesman, demand for hotel rooms has now outpaced availability, prompting investors to flock to the region to build new hotels or buy franchises from existing chains.