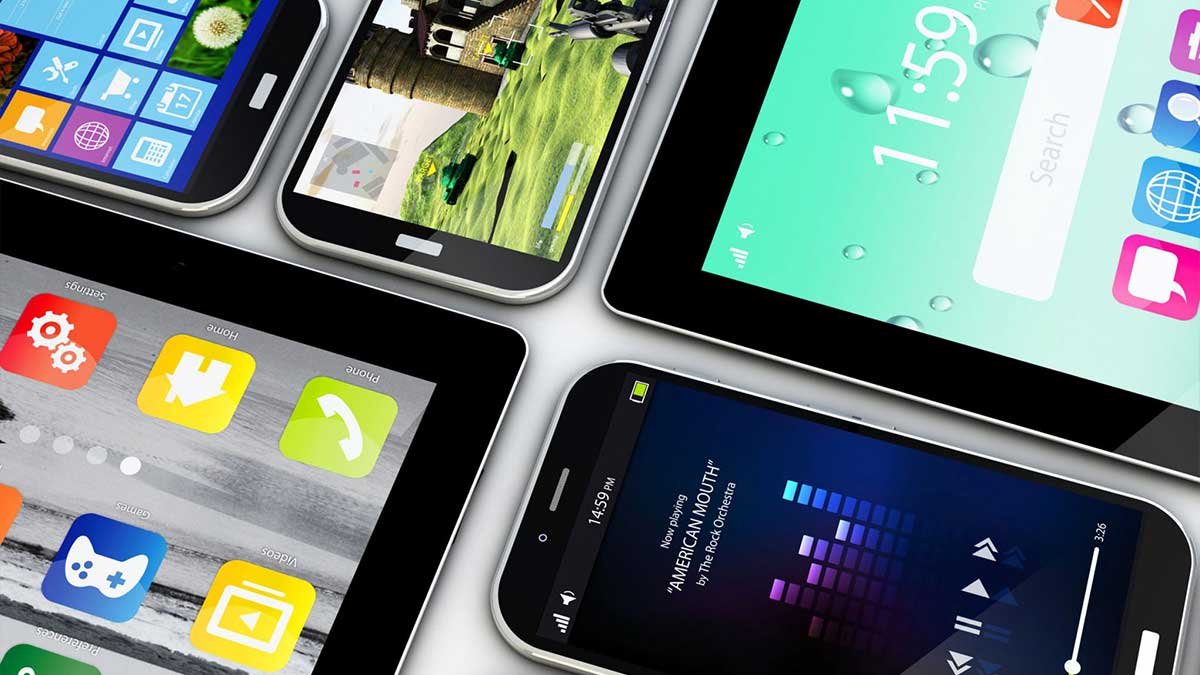 When compared to the same month the previous year, mobile phone imports into Pakistan declined by 11.51 percent in June 2021.

The Mobile Device Manufacturing policy has been approved, according to the Economic Survey 2019-20, to promote local manufacturing and assembly of mobile handsets.

Pakistan has a low-cost labour advantage, a reasonably large home market of over 178 million subscribers (up about 1% per month in the last year), 83.3 percent teledensity, and an efficient Device Identification, Registration, and Blocking System (DIRBS) in place, all of which make Pakistan an appealing market for mobile assembly.

Impacts of DIRBS on the economy and mobile phones import

DIRBS has resulted in a considerable increase in legal imports, as well as an increase in local manufacturing.

Through DIRBS, PTA has blacklisted 175 thousand devices with IMEIs identified as stolen.

Since 2019, the system has detected and blacklisted 26.03 million fake/replica mobile devices that were configured with non-GSMA formation.

The system was successful in detecting cloned/duplicated IMEI, with 657,645 IMEI cloned against 4.24 million MSISDN.

The introduction of DIRBS has had a huge impact on the development of the mobile device ecosystem, as companies now compete on an equal footing.

According to DIRBS data, there has been a significant increase in the usage of 4G devices connected to local mobile networks, as well as a drop in the use of 2G and 3G devices, with consumer preferences turning toward 4G functionality devices.