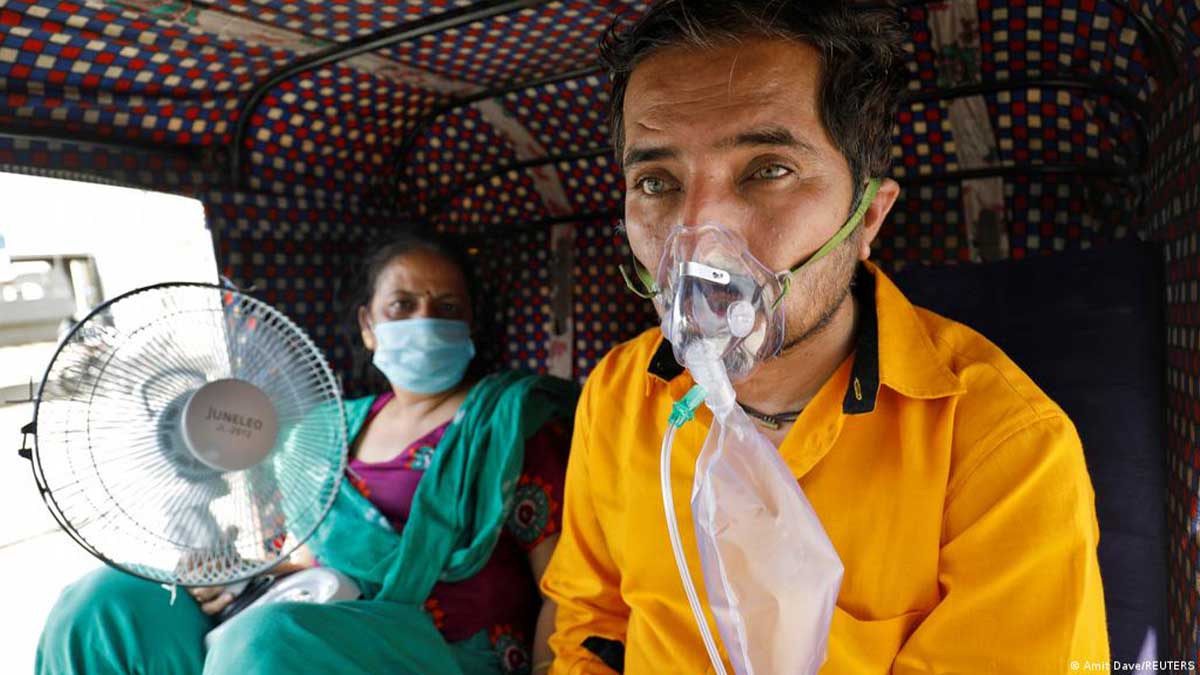 According to a research by France’s Pasteur Institute, the Pfizer vaccination is slightly less effective, however, still manages to fight against the more transmissible Indian form of the virus that causes Covid-19.

According to laboratory test results, “despite slightly reduced effectiveness, the Pfizer vaccine probably protects” against the Indian variant, said Olivier Schwartz, the institute’s director and co-author of the study, which was published on the BioRxiv website ahead of peer review.

The study included 28 healthcare personnel from Orleans. Sixteen had received two doses of the Pfizer vaccine and 12 had got only one dose of the AstraZeneca vaccination.

According to the study, people who got two Pfizer dosages showed a three-fold decrease in antibodies against the Indian variety, B.1.617, but were still immune.

The AstraZeneca vaccination, on the other hand, “induced unusually low levels of antibodies neutralising” the Indian variant, according to the study.

Patients who had Covid-19 within the last year and those who had two doses of Pfizer vaccine had enough antibodies to protect them against the Indian variety, but three to six times fewer antibodies than those who received Covid-19 in the UK, according to Olivier Schwartz.

The findings reveal that “this variation has developed some antibody resistance,” according to Olivier Schwartz.

The SARS-CoV-2 virus that causes Covid-19 has evolved in various variants since first appearing in late 2019 in China, most of which are named after the countries where it first occurred, such as the South Africa and UK strains.

The variant discovered first in India seems to be far more transmissible than previous variants.

According to a World Health Organization report, it has now been officially recorded in 53 countries.

France and Germany have reintroduced stricter regulations on arrivals from afflicted nations, notably the United Kingdom, in an attempt to stem the spread.