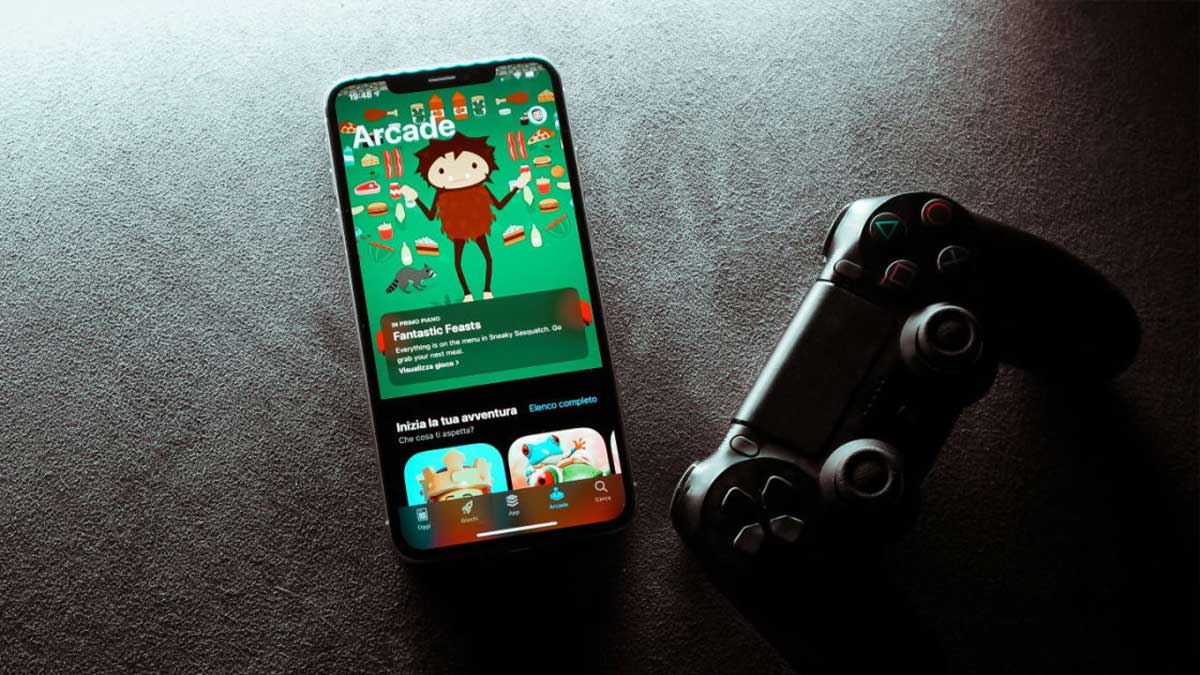 Some top-rated and iconic Sony PlayStation games will soon find their way to mobile applications and a wider audience with smartphones.

There is a rapid increase in the smartphone users and hence mobile segment is becoming the next big thing for revenue generation for the giants running the gaming industry.

Several popular PC and console game brands have made their way to the mobile platform in recent years, with Fortnite, PUBG Mobile, and Call of Duty: Mobile among the most well-known great successes. With xCloud, Microsoft expanded its Xbox game library to mobile devices, while Stadia, Google’s cloud-based game streaming service, is aiming for a piece of the action.

Later this year, several of Sony’s most famous PlayStation titles will be available on smartphones. Sony’s CEO, Jim Ryan, acknowledged this, stating that the company’s push into mobile applications will begin this year.

Ryan indicated at the company’s Investor Relation Day event that Sony would take measures to bring PlayStation’s IP to smartphones, delivering some of the most popular titles to a wider audience.

PlayStation mobile games on the way

This vast expansion might have a huge impact on Sony’s PlayStation brand, as the corporation will get access to a new set of customers. As a result, mobile gaming applications will generate more revenue.

The prospect of playing PlayStation games on a mobile device appears to be pretty appealing. Sony does not expect big profits in the near future, but that could change if the company’s mobile systems are in place.

According to some reports, Sony will release a wide range of its in-house PlayStation games for mobile devices. Although Sony has not specified a rollout plan, it is predicted to occur during the first year of its expansion. It’s also uncertain whether the iOS and Android releases will happen at the same time.