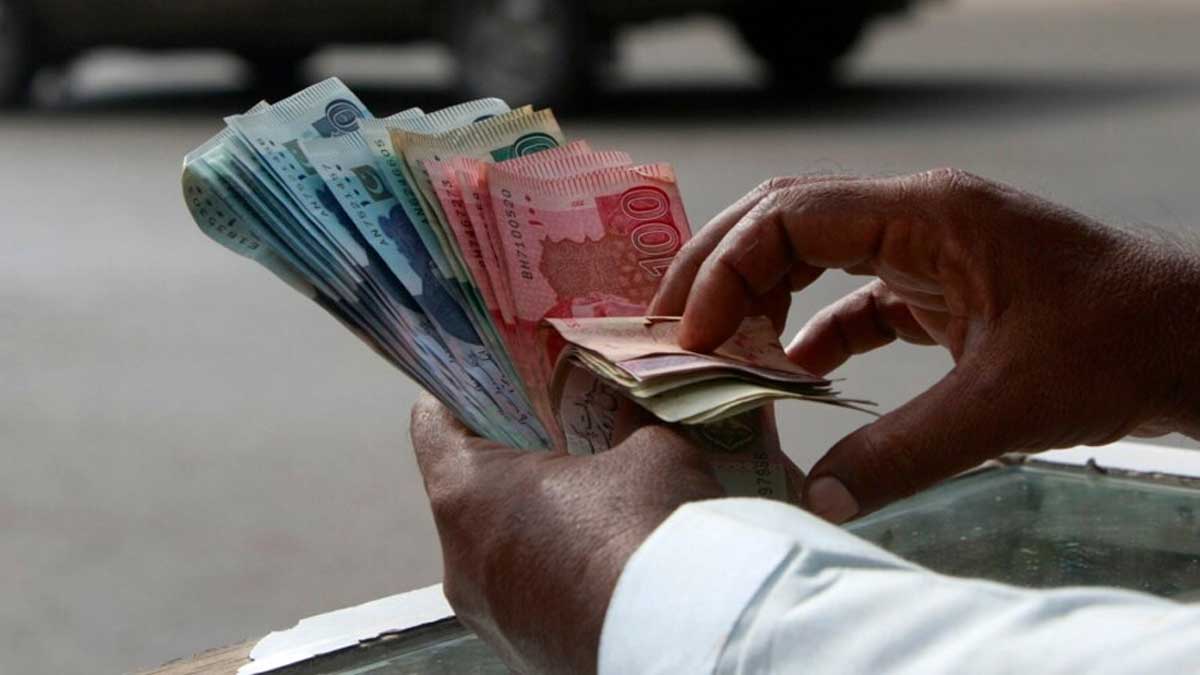 The rupee appreciated slightly against the dollar in the inter-bank market on Friday and broke a four-day losing streak against the US dollar, closing the day at Rs 171.18.

The rupee’s depreciation continued on Wednesday, as the dollar surged to a new high of Rs 171.20, according to local traders.

A day earlier, the dollar reached a new high of Rs 171.04 against the rupee. The rupee’s value against the dollar dropped nine paisas in the interbank foreign currency market.

The demand for dollars for import payments remained high, according to merchants, causing the rupee’s value to depreciate.

The State Bank of Pakistan (SBP) has taken a number of steps in recent days to discourage dollar outflows, these steps, however, are unable to halt the declining rupee.

Earlier today, speaking at the launch of the Kisan Portal, Prime Minister Imran Khan had said that the pressure on the Pakistani rupee is temporary and will be over soon.